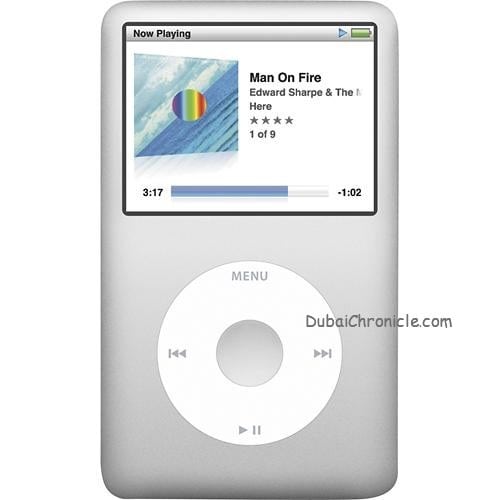 The most-wanted gadgets for this holiday season include iPhone 6, Kindle Paperwhite, Google Chromecast, GoPro Hero cameras, iPad mini, Galaxy Note 4 and… iPod Classic. Yes, the demand for Apple’s discontinued portable media player has reached unseen levels. As a result, sellers are listing the now rare gadget on the web with sky-high price tags. Luckily, there are some exceptions. 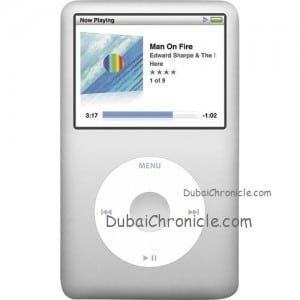 This September, Apple announced that it will discontinue the iPod Classic. So, the company closed an entire chapter from its history. However, the end of iPod Classic devices seemed like a logical step for the technology giant. After all, the majority of consumers have long-abandoned their mp3 players and now prefer to enjoy their favourite music on their smartphones or tablets.

Two months later, however, Apple’s decision has already started to look like a huge mistake. Consumers are shopping for iPod Classic like crazy and are willing to pay ridiculously high prices for it.

Among the first to spot the newly-awakened iPod mania was The Guardian. According to it, over 3,000 iPod Classic media player were sold on eBay alone since Apple declared the death of the gadget. Even more were sold through the largest online retailer Amazon.

Now iPod Classic models are offered at prices much higher than their original listing. The regular price of iPod Classic 160GB, which is the last and most advanced generation from this lineup, was $349. However, if you want to purchase one today, you may need to prepare over $1,000 or nearly three times more than its original price. Similar is the case with the 80GB iPod Classic.

But why people suddenly became interested in the iPod? Although Apple discontinued the iPod Classic, it still sells other devices with the iPod brand like iPod Touch, iPod Nano and iPod Shuffle. Moreover, the starting price of iPod Suffle is under $50! The truth is that iPod Classic’s “discontinued” status is not the only thing that is pushing its sales up.

Apple’s iPod Classic has many other advantages. First of all, it comes with 160GB of storage. That is enough to carry 40,000 songs, 25,000 photos or 2000 hours of video wherever you go. Such a storage capacity dedicated entirely to music can be hardly reached even on premium smartphones. Moreover, the basic model of MacBook Air comes with a storage capacity of barely 128GB.

Secondly, unlike music streaming services, it does not require web access and it not come with monthly subscription fees. Also, similar to other portable music players, the iPod Classic gives users a distraction-free music experience. There are no beeping apps and notifications to take your mind off your favourite songs, like is the case with smartphones and tablets.

In addition, it is much more compact and portable compared to other mobile devices. Its height is smaller than the screen of most smartphones. Also, a brand new iPod Classic will guarantee you a full 36 hours of non-stop music on a single charge. That is like an eternity given that many consumers have to charge their smartphones on daily basis.

How to Get it at a Good Price

Although many online retailers have tripled the price of iPod Classic, you can still find more affordable deals on Amazon.com. Even though some of the offers come with price tags of around $900, there are many others that are much more reasonable. In addition, the choice is great, since you can find new, used and refurbished iPad Classic devices. For instance, one Amazon Warehouse deals offers a used 80GB model in a good condition for less than $250. Also, it is not hand to find 160GB iPod Classic for under $500. The lowest price we have found is $235 here, but there is a limited stock!