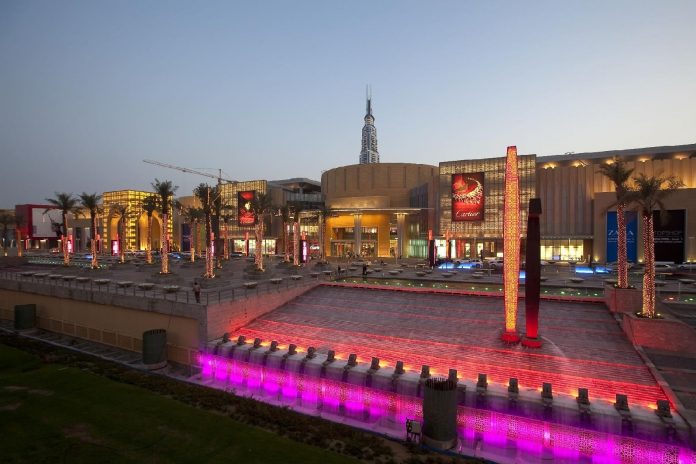 A panel of influential players in the UAE’s real estate market have unanimously agreed that the country can fend off its global competitors to become the world’s premier business capital.

A wave of major new development and infrastructure projects ahead of World Expo 2020 will position the Emirates as the most compelling destination for businesses seeking a gateway to the wider Middle East and Africa through a base that is cost-effective, incredibly well-connected, and offers an attractive cosmopolitan lifestyle, they said.

The panelists addressed the topic “can the UAE become the business capital of the world?”, as questions were posed to them directly from an audience of 150 high profile people from the local real estate and business community.

Steve Morgan, Chief Executive of Cluttons Middle East took part in the discussion and said: “The foundations of the UAE becoming a business capital of the world have been in place for almost 40 years now. Geographically, we are positioned perfectly as a business hub for Africa and the rest of the Middle East and with improved banking regulations and legal frameworks, the UAE can become the business capital of the world in the next 10 to 20 years.”

They were guests of honour at an exclusive event entitled The Global Real Estate Debate, hosted at the Capital Club in Dubai on 21 October.

Setting out the context for the debate, Dubai Eye’s Business Breakfast presenter, Richard Dean explained how Dubai is a city that forms part of a second tier of global cities, only slightly behind the top tier cities of London and New York.
Dr Khaled Ahmed, Senior Vice President Development and Strategy, from Economic Zones World added that, “the UAE’s commercial strategy including infrastructure and commerce is designed to support much more than just its own Emirates, it has been strategically developed to cater for Africa, South Asia and the wider Middle East. Most of the Fortune 500 companies now have offices in the UAE, a sign that we truly are a global business hub.”

Highlighting the growth of the UAE’s infrastructure as a key driver for becoming a global destination, Anita Mehra VP, Marketing and Corporate Communications, Dubai Airports said, “there is a confidence in Dubai, which has established incredible infrastructure, and people are using it as a an international hub, as well as a destination for business and tourism. This year we’ll have 70 million passengers pass through Dubai airports, with 120 million by 2020, and 200 million passengers by 2030.”

A key outcome of the debate is the challenge the UAE faces to attract and retain human capital.

Badr Al Gergawi, CEO, development and planning, TECOM said, “I was born with a passion for the UAE, which is instilled by our leadership. The next challenge for the UAE is how we move from attracting knowledge workers, to establishing locations that attract creative and innovative communities. We’re already beginning to do this through establishing Dubai Design District.”

Hazel Wong Executive Director, WSW Architects and architect of Emirates Towers commented: “architecture has put Dubai and the UAE on the global map as, architecture is no longer a product, but a fashion. The vision of the leadership is a key driver.”

Morgan contributed, “as the United Arab Emirates gears up for EXPO 2020, we are seeing a new wave of infrastructure and development projects coming forward. The major new projects underway include the Midfield Terminal in Abu Dhabi, Al Maktoum International Airport at Dubai World Central in Dubai and Etihad Rail, which will transform connectivity and global access to the UAE. These projects will directly support the occupation of the expanding office and retail markets, and the huge growth in the industrial and distribution sectors. With a significant number of jobs being created as part of this growth, the residential sector will continue to prosper over the longer term.

This was the first of event of its kind, designed to showcase the ambition of the UAE on the world stage.