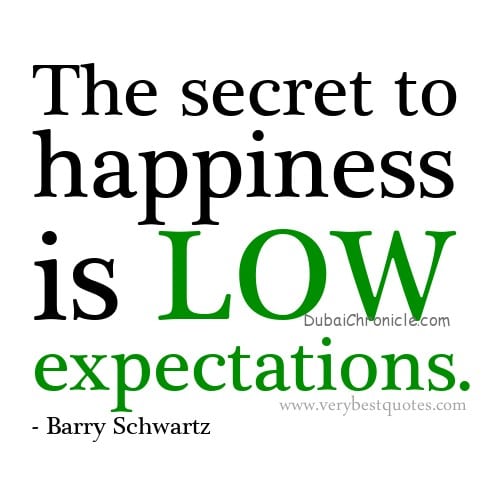 Great news! The key to happiness has just been found and it is not what you’d expect. Researchers have discovered that lower expectations play an important role in an individual’s sense of happiness.

Wise and respected people from different walks of life have been trying to find the formula for happiness and some have even managed to come up with their own theories for it. Dalai Lama has shared that happiness “come from your own actions.” Einstein, on the other hand, believed that “a table, a chair, a bowl of fruit and a violin” are a universal recipe for happiness. But as it turns out, happiness lies within our expectations. The lower they are the greater the chance of feeling happier.

However, do not assume that pessimists are happier than optimists. According to scientists from the University College London, low expectations would make you happier only if things turn out better than you have thought they would. For example, if you are preparing for a long and tiring flight but you happen to be seated next to a good old friend on the plane, your happiness level will jump simply because you did not expected things to turn out in that way. 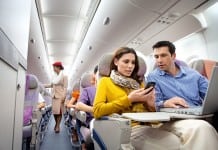 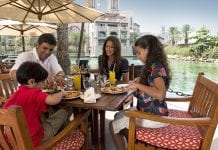 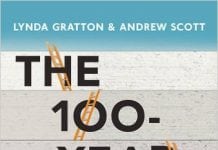 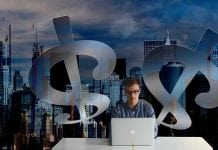 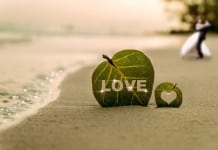 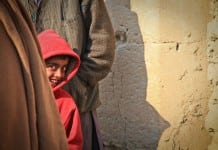 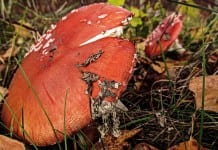 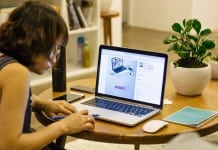 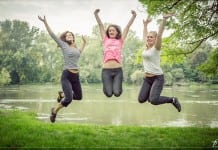 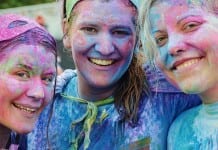