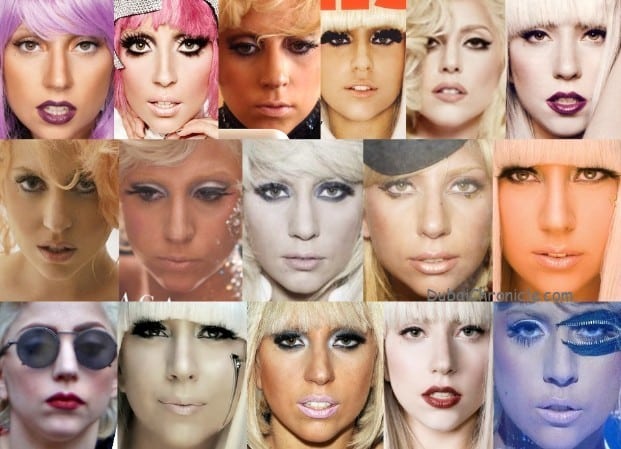 Lady Gaga promises to offer her Dubai fans “a show of a lifetime.” In a new recent interview for a U.S. fashion magazine, the popular singer discussed some of the upcoming concerts from her artRAVE world tour, particularly the one in the emirate. 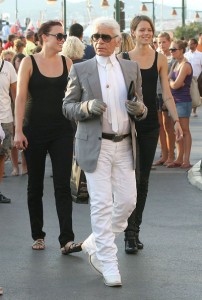 The interview with the scandalous Gaga was initiated by the fashion guru Karl Lagerfeld. Namely, the extravagant designer is the one to bring up Dubai in the conversation. Lagerfeld asked the “Poker Face” singer about her plans for the upcoming show in the city, after expressing his opinion about the emirate.

Lady Gaga’s shared that she was very excited to perform in a city like Dubai. However, she also added that she is even more thrilled by the fact that she will get to meet her local fans, since it would be her first time in the region.

In addition to that, Gaga made a promise to her “Little Monsters” that she will give then “a show of a lifetime.” Still, the entertainer admitted that she is yet to decide what outfits to wear during the concert. Unlike many of her colleagues, the singer said that she does not always plan how to look at her shows in advance. Instead, she often picked her outfits at the very day of the show.

In her interview, Lady Gaga also hinted that she may not be in a big rush to leave the emirate. The musician is planning to go on a shopping spree around Dubai’s most famous malls and countless boutiques. Her idea is to explore the creations of local designers. In addition to that, she may also try to find some vintage looking clothing, since this fashion style was her current obsession at the moment.

Lady Gaga’s concert in Dubai will take place on September 10 at the Meydan Racecourse. Although it was reported that some parts of the show will be censored in order to respect the local laws and culture, local fans are showing great interest in it. As a matter of fact, not only her concert in Dubai, but many other of her upcoming shows may be turn back on the “scandalous” and turn to more classic vibe. After all the singer’s latest project is a jazz album with Tony Beckett called “Cheek to Cheek” which is scheduled for a release around the Dubai show’s date. Therefore, fans should prepare for a jazz surprise.

Gaga’s concern in Dubai is just one of the many music shows that will take place in the city over the next few months. Teen sensation One Direction will also come to the emirate in 2015.