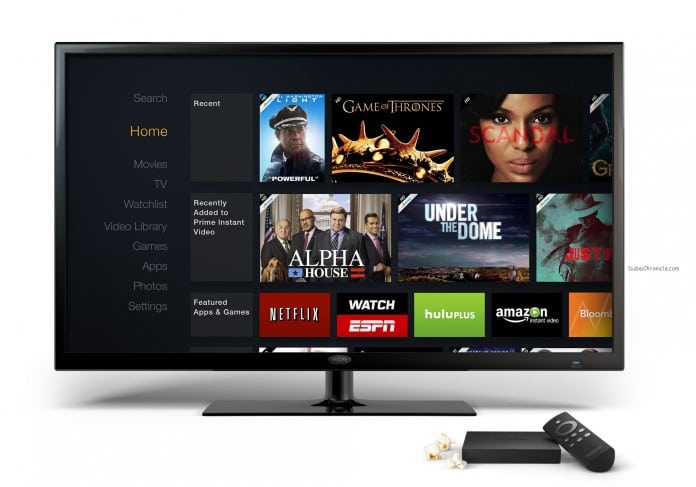 Government-owned TV channel Dubai One is planning to close production and reduce 80% of the staff, according to reports in the local media. But is Dubai One really shutting down? After being 10 years on air, the English-language channel will probably continue broadcasting, but without any of its own production.[wpsr_retweet]

Dubai One was launched in December 2014 by the government-owned Dubai Media Incorporated, which runs several other TV, as well as radio and print channels. While in the beginning it showed only Western TV series and cartoons, films and soap operas, it later started presenting more locally produced programs. However, it kept targeting the expat community in Dubai, showing popular TV shows such as “The Bold and the Beautiful”, “The Big Bang Theory”, “The Sopranos”, “Gossip Girl”, and so on.

According to the recent reports, Dubai One is either “shutting down” or “shutting down production” making, readers believe, it goes off air. There are opposing views whether the channel should shut down or not, but the truth is that it will most probably stay. However, 80% of the staff will lose their jobs and the in-house production will seize. This means that the channel will rely on foreign productions and the people working on the axed in-house programs such as “Studio One”, Emirates News”, or “Understanding Islam” will be transferred to Arabic-language Dubai Media Incorporated channels.

This is of course just a speculation at this point, considering the media reports are citing “anonymous sources”. According to their information, the official announcement will be made after the Eid holiday. However, despite the fact that Dubai One is believed to go off air by most people, a few viewers have expressed disappointment. Actually, most of them admit that the channel has lost its popularity, due to poor production quality, inexperienced TV presenters and weak marketing strategy, in addition to excessive repeating and uncontrolled advertisement screening. So far, there is no official confirmation of the news, but if it’s true, we would say it was expected.