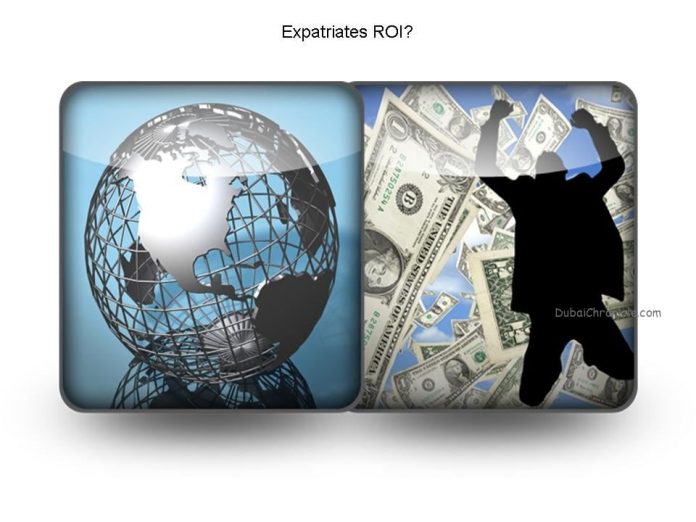 According to a report published recently, there is a new rising tendency among people who live and work abroad. The study is called “Global Professionals on the Move – 2013” and it was conducted by Hydrogen. It states that professionals are now willing to stay away from their home country for longer than they have initially planned. The report shares that this is typically seen among the so-called emerging class of global professionals. However, it adds that this trend speaks a lot about the lifestyle conditions a country has to offer to them.

The research has found that around 86% of the people working abroad want to prolong their stay. The survey reveals that this is partly because many of these professionals have managed to improve their financial state and careers. The top countries where this prolongation is observed are the United Arab Emirates, Hong Kong and Spain. Similar is the situation in the U.S., Switzerland, Germany and Australia.

Every one of the above-listed countries offers different benefits. For instance, the UAE is a country which stand out with its warm climate, multicultural population, groundbreaking architecture, global schools, international events, as well as various leisure and shopping opportunities. In addition, expatriates in the UAE are not required to pay taxes. Also, they are allowed to own businesses in the country’s free zones. According to the report, the United Arab Emirates is a hotspot for foreign professional in fields like oil and gas, as well as finance.

Nevertheless, the report states that the UAE also offers many opportunities for expats in various other industries. Another advantage of the country is that it is appealing to expats of nearly all ages. Also, the United Arab Emirates is located close to other popular global destinations.

Hong Kong is the next most preferred location by foreign professionals. This is a city that is full of life. In addition to that, it is in close proximity to China. Hong Kong is especially popular among expats who work in the financial sphere. Similar to the UAE, the city attracts people of all ages and statuses. Even better is the fact is they all have the chance to create a high-standard lifestyle there.

Foreign professionals are also willing to prolong their stay in Spain. This might surprise some of you. The country faced various economic challenges over the last couple of years. Nevertheless, its climate, culture, food and lifestyle continue to be a magnet for expats.

The U.S. also managed to enjoy high scores across all of these categories. Despite that, it takes the fourth position on the ranking.

Australia comfortably sits on the fifth spot. The country is particularly popular among people working in the spheres of law, oil and gas, finance, as well as life sciences. According to foreign professionals, Australia’s strongest assets are it climate, diversity of recreational activities, as well as its friendly population. Maybe that is why a great number of the expats there even want to apply for Australian citizenship.