In Slovakia one can see monuments from all periods of history. Near the castles and historical buildings, the tourists will observe the magnificent natural beauty: picturesque mountains and peaceful valleys, mountain lakes with crystal water, clear rivers and extensive cave systems.

Trnava had been the center of the church administration for 250 years. The university buildings dating back to the 17th-18th centuries are a beautiful landmark here. Nitra, the center of the eponymous principality, used to be a fortified settlement, so the main city attractions include the Castle Complex, the Monastery, the Franciscan Church, the Palace, and the Abbey Library, housed in the Old Seminary of the 18th century.

Many tourists come to Banska Styavnica to get acquainted with its old mining traditions. The main interesting places of this city are the merchant houses of Renaissance style in the city center, the Old Castle, buildings of the Mining and Forest Academies. Taking into account the importance of Banska Styavnica and its monuments to mining, the city was included in the List of UNESCO World Cultural Heritage. 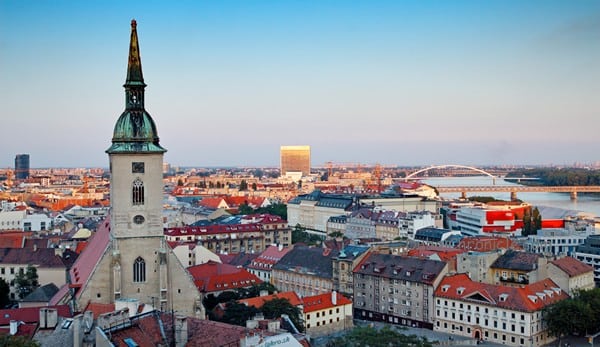 Mining and minting have been the two occupations which played an important role in the history of Kremnica. The main historic buildings here are the City Castle with a complex of Gothic and Renaissance buildings built in the 14th -19th centuries, and mining galleries. The Museums of Coins and Medals are often visited by curious visitors.

Banska Bystrica, the city in central Slovakia, was first mentioned in 1255. The city is known for its deposits of silver ore and copper, which predetermined Banska Bysrtica’s prosperity as a mining center. The outlook of the city is determined by Gothic and Renaissance buildings, including Gothic churches, the town hall and municipal fortifications with towers and the Barbican.

The Spis area has numerous historic towns, villages and other settlements. In Levosa, one can see the world’s highest Gothic altar. Kezmarok city offers tourists the Gothic castle of the 15th century and an old chapel. Here and there in the city, one will see the ruins of this castle and the city walls dating back to the 14th century.

An oblong square, surrounded by beautiful Gothic merchant houses with some Renaissance buildings, is the center of the medieval city of Bardejov. In the city of Kosice, in central eastern Slovakia, there are gorgeous Gothic buildings, with the imprint of the city’s rich history. The Cathedral of St. Elizabeth dominates the town as one of the most beautiful Gothic cathedrals in the world.

A great variety of Slovakian hot springs, thermal spas, health resorts and natural mineral waters are known throughout the world. Bardejovske Kupele resort was founded in the 13th century, and its healing waters are believed to cure respiratory problems. The Dudins spring is considered the best one according to its mineral composition. This spring is suitable for the treatment of internal organs, neurological and cardiovascular diseases. The thermal resort Peshtany is famous in the world as the place of treatment of rheumatism, and Trencianske Teplice is perfect for the treatment of feet.

In Slovakia, tourists will be happy to see many natural attractions, such as more than 1300 mineral and thermal springs, geysers, the ice caves, and the Tatras mountain range. Mountains, forests and lakes amaze with their beauty and are ideal for summer and winter vacations. In the mountains one will find popular winter sports centers, among which the resorts in the Tatras are the best. Slovakia is the country with five national parks and 16 protected natural areas, which are almost untouched by human activity. A great number of lakes, rivers, and glacial landscapes offer excellent fishing, boating and swimming opportunities. 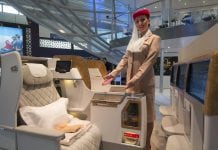