Dubai Municipality has emerged as the 12th government organization worldwide for the year 2012 in terms of international competitiveness as rated by the World Bank.

It was stated by Eng. Khalid Mohammed Saleh, Director of Buildings Department during his speech in the Customers’ Forum of Consultants and Contractors 2012 in Dusit Thani Hotel, Dubai.

Representatives of 70 construction consultants and contractors in the emirate attended the Forum.

Khalid portrayed the significant achievements of the civic body pointing out the remarkable progress in the construction field, which reached 1.05 billion square feet and complete automation of entire services of the department.

Many services are unified such as application for NOC, which is included in the application of construction permit as well as the unification of FIC and payment of drainage fees,’ Saleh said.

Khalid illustrated the development that has been witnessed by the emirate of Dubai with the support of the statistics of consultant and construction companies registered with DM.

Total 612 consultancy offices and 5,353 contracting companies are registered in Dubai so far in 2012,’ he continued.

Apart from that, the worksite accidents and violations have been significantly declining comparing to the previous years, he added.

The forum ended with an open discussion in which the participants shared their views and suggestions with the municipality officials. 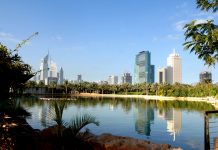 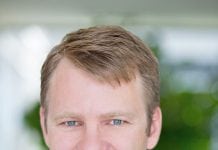 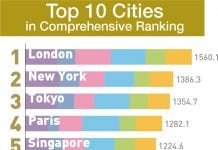 World’s Most Attractive Cities in 2017 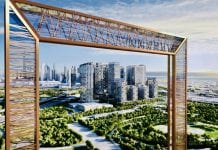 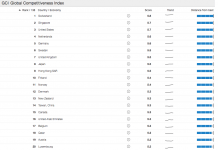 Most Competitive Countries in 2016–2017 Revealed