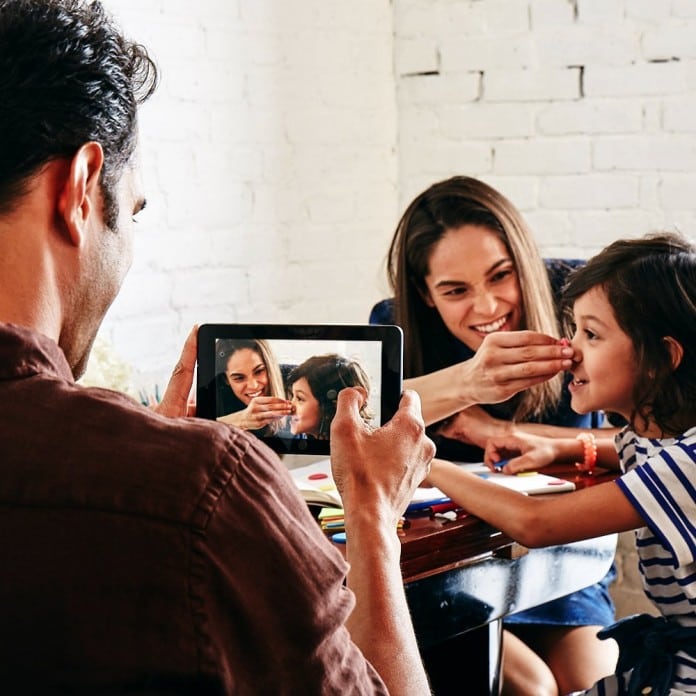 It’s always great to know you have enough storage and a convenient backup of all your photos. Until recently, Amazon provided this option only to Fire Phone users, but the company announced it is expanding it to all Prime members for free.

The e-commerce company said it is now adding another benefit to the Amazon Prime membership. Along with free two-day shipping of purchases, exclusive access to movies, music and Kindle books, and early access to shopping deals, subscribers of the premium service will now be able to store photos in their original resolutions in Amazon Cloud Drive from any device. The feature was available only to Fire Phone users, but now everyone who sign up for one-year Prime membership will be able to upload unlimited photos from devices including iOS and Android phones and tablets, as well as Mac and Windows PCs.

The new service, called Prime Photos, comes as part of the online cloud storage service Amazon Cloud Drive and now extends to all Prime accounts without any additional fees. But that’s not all – these photos can be viewed on all of Amazon’s devices, PCs and iOS and Android devices and on your TV via Amazon Fire TV, the new Fire TV Stick, game consoles such as PlayStation 3 or 4, or even some models of LG and Samsung smart TVs. The cloud service, offered by the company offered 5GB of free storage, but with this move, Amazon provides unlimited storage and backup of all your precious memories.

With this new feature, the retailing giant will probably attract many more customers to its Prime membership program, which costs $99 per year. In fact, the free, unlimited storage for photos taken with the Fire Phone was seen as one of the biggest benefits of owning a Fire Phone in the first place. So, now instead of focusing only on Fire Phone users, Amazon looks at the wider world of mobile devices and PCs. For customers it’s also a great option as with the $99 membership now come tons of benefits.