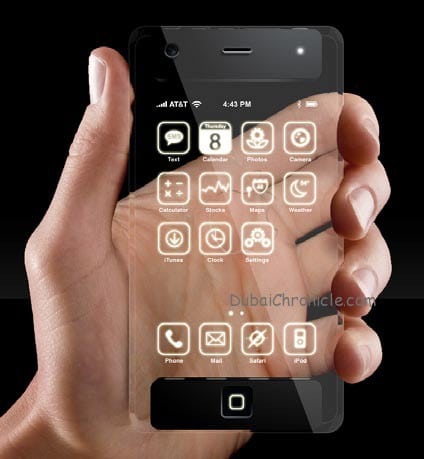 20 years ago it was hard finding the answer to all sorts of questions from “How to cook asparagus?” to “Who wrote the Mahabharata?”. Today we can just google it. And we don’t need a computer with Internet connection for that, just a phone. This may be convenient, but according to some, the constant use of smartphones makes us lazy thinkers.

The Internet has brought us knowledge beyond what we could ever have before but the ease we can obtain it with has made us more reliant on technology. However, scientists from the University of Waterloo, Canada, note that there are questions and plenty of problems that Google and Wikipedia can’t solve. Sometimes, we must think it through, using the logical and analytical abilities of our brains. Researchers Gordon Pennycook and Nathaniel Barr conducted a study on 660 people and found out that those who were less intelligent tend to look up information on their smartphones more often.

In contrast, the participants who were rated highly intelligent based on the tests they were given, analyzed and worked out problems logically. Such people even tend to second-guess the answers themselves rather than checking their smartphones. It’s an interesting finding, but it doesn’t mean smart devices us makes us less intelligent or lazy thinkers. Researchers explain that there are the so-called “intuitive thinkers”, who instead of analyzing problems, tend to act on instinct. In this case, they simply reach for their smartphones.

According to Nobel prize-winner Eric Kandell, who is a neuropsychiatrist at Columbia University, it’s still early to determine the long-term effect of smartphones on our brains. He says that their use facilitates multi-tasking and gives us access to much more knowledge. But at the same time, there’s the risk of possibly impairing our long-term memory storage.

Study authors add that if we start depending on smartphones too much, this could really be damaging to our intellect as we would “forget” how to think critically. We won’t be able to learn anything ourselves. As with muscles, in order to be in a good shape, our brain needs exercise. And external sources of information are no exercise – they make thinking deteriorate. And in this regard, yes, we could become mental couch potatoes if we stop using our brains.

There’s another aspect of the problem – we think multitasking is good. We are watching TV, dining, and checking our messages at the same time. Everyone does it and smartphones has made us even greater multitaskers. But according to a researchers Clifford Nass from Stanford, multitasking makes us unable to focus on a single task. It distracts us and interrupts our deep thinking process, which occurs only when we are most attentive and focused. Critical thinking, conceptual thinking, creativeness – these are impossible, if you are constantly distracted by your smartphone, says another researcher, Nicholas Carr.

So, are we getting dumber around our smartphones? It’s difficult to say, but it’s probably true that we start “outsourcing” our thinking. And that can’t be positive. There’s a risk that someday, we’ll forget how to think.