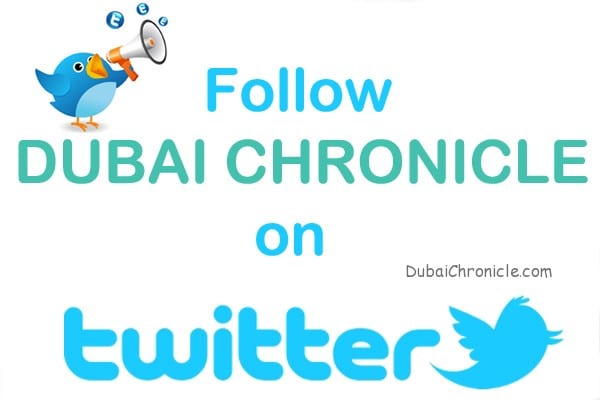 Twitter is looking to create more engagement and wider participation in the region with a more valued user experience, said Shailesh Rao, Vice President of Twitter. 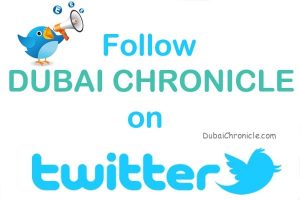 Speaking on a session on the ‘Future of Twitter’ on the second day of the Arab Social Media Influencers Summit (ASMIS) today, Shailesh said as part of this new focus, the microblogging site is opening an office in Dubai to cater to the wider Middle East and North Africa (MENA) markets.

“Twitter is aiming to enhance the current experience and take it the next level by involving wider participation from every possible segment, including governments as well as non-government organisations. One of the major steps into the future is the integration of video as we try to create a more real time experience for our users,” Shailesh said.

As a popular social media platform in the region, Twitter is used every day by 76 per cent of social media users in the Middle East and North Africa, Shailesh said. Reflecting the popularity of mobile devices in social media, as much as 79 per cent users access Twitter through mobile, he added.

Ramadan and Eid have been identified as occasions witnessing heightened Twitter activity. According to Shailesh, 72 million tweets were recorded during Ramadan and Eid in 2013 while the figure went up to 215 million in 2014.

An interesting trend is Twitter users’ growing participatory engagement on television in the region. Shailesh noted that the volume of conversation using Twitter on television grew 200 per cent in 2014.

“Twitter is becoming part of everyday experiences in several areas, particularly in areas such as real estate which saw 9 million tweets, cars 7 million, and movies and music 5 million,” said Shailesh.

The Arab Social Media Influencers Summit brought together more than 1500 social media experts in the first event of its kind in region. The event, held on March 17 and 18 at the Dubai World Trade Centre, involved the participation of all segments of the society to strengthen the role of social media in various aspects of life. It enabled young Arabs to employ their innovative ideas to serve the Arab community through optimal use of social media channels.