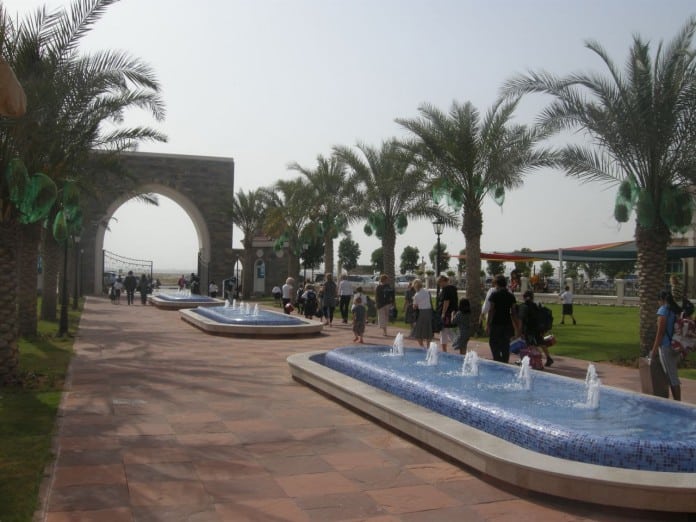 There are over 150 private schools in Dubai, with most following British and U.S. educational systems. These schools are seen as the only option for acceptable education by the large English-speaking expat community. But parents should know that enrolling their children in an English curriculum school may not be such a good idea.

Children from expatriate families have no access to free or government-sponsored schools, which leaves parents with only one choice – private institutions. There are many private schools in Dubai – following American, British, French or Indian school syllabus, as well as several others. But due to Dubai demographics – most of the residents are young people with young children, in particular – primary schools are oversubscribed, or so they claim. There are more pupils than available seats, media says, which makes it difficult for parents to find school places for children, especially in high-rated schools by the local regulator KHDA. But there are other disturbing complications when it comes to finding and applying to an English curriculum school in Dubai.

Many schools follow the British educational system, teaching the National Curriculum of England in primary level and IGCSE or A Level qualifications for senior levels. Or at least, that’s what their ads say. In fact, many of these institutions are not really following the actual educational systems of the UK – most of the teachers aren’t British, or they didn’t graduate from colleges or universities but simply attended short qualification courses, sometimes provided by the school where they are employed. They weren’t taught in these education systems and they rarely have a good idea of what the standards should be. This may sound shocking to most parents, but the first-hand experience will offer them deep disappointment, spur anger and raise questions why to pay the ever increasing tuition fees for mediocre achievements.

The quality of education

According to the results of the latest Programme for International Student Assessment (PISA) tests, UAE students scored 20% below the international average. These tests traditionally include math, reading and science, but in 2012, a problem-solving test was introduced for the first time. 44 countries participated in the computer-based creative problem solving and the UAE was ranked 40th. In comparison, the UK was 11th, while the U.S. came in 18th position. But that’s not all.

During last year’s annual inspections, the KHDA found that out of 158 schools, only 8 improved their performance. The inspectors rated only 12 schools as “outstanding”, 57 as “good” and 64 as “acceptable”. Another 8 schools were rated as “unsatisfactory”. According to the local authority, most educational institutions didn’t have any progress at all – they offered poor teaching, poor student performance, and poor discipline. 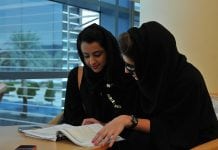 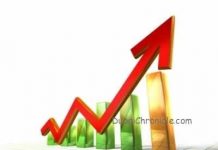