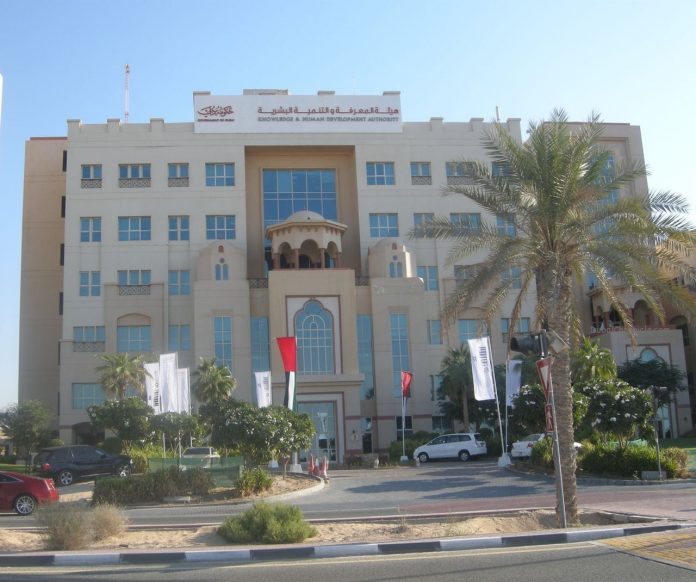 Private schools in Dubai demand yet another increase in tuition fees, claiming the rising inflation and consumer prices leave them with no revenues. (Read more: Dubai’s Cost of Living at All-time High) At the same time, parents in the emirate say school fees are already too high, especially compared to the quality of education provided in Dubai. (Read more: UAE Students Still Perform Far Bellow International Average)

Representatives of 73 private schools in Dubai discussed the role of the Education Cost Index (ECI) and its relevance for the next academic year during a meeting at the British University on Wednesday. They demanded a revision of the ECI and the existing fee cap from government members and authorities.

However, schools claim their hefty profits have significantly decreased due to the rising inflation and property rents. Data collected from 84 percent of all private schools show that 60 percent of their expenses go for salaries alone. The rest of the finances are used for paying rent, maintenance, electricity and water. During the past two years, the fee was fixed and many schools were prohibited from increasing the tuition fees. This resulted in closure announcements due to financial difficulties from several schools, including GEMS Westminster School and the English College Primary School. Moreover, some schools say they are operating at a loss. Investors in the business of education should have made their calculations better.

These claims seem logic at first, but in fact, they are not really sustainable. A recent report from the KHDA revealed that the number of school and university students have gone up by 8.3 percent in the past year alone. (Read more: Dubai Private Schools Reported 8.3% Increase in Students) Consequently, school’s profits have also increased and the total revenue reached AED 4.7 billion last year, according to the same official report. At the same time, the cost of living in Dubai continues to rise with the increase of housing and utility costs and food prices. Schools may have bigger expenses, but overall, the expenses of parents are rising at a faster rate. Salaries haven’t seen a significant rise in years, which contributes to even a more dramatic picture.

The other huge concern among parents is the continuous low performance of students at international tests. The latest results from the PISA tests are indicators for the unsustainable and generally uncompetitive condition of the education. Many private schools in Dubai, British curriculum-based ones in particular, are considered high-end facilities that offer high quality education that can be compared to actual schools based in Britain and the U.S. But the reality is that Dubai pupils are falling way back than their peers in all major fields – math, reading and languages, and science. And the new and innovative computer-based problem solving PISA test turned out to be another huge challenge for Dubai-based students.

It seems that the only common thing between established British and U.S. schools and British-curriculum schools in Dubai is the high tuition fee. In fact, many of the “premium” schools in Dubai charge their students more than what they would have to pay in the UK. A great example is Repton Dubai, which tuition fees are set above the UK average standard, while the quality of education offered is bellow the average regional standard for British schools.

Where is the logic? Fees, at least according to authorities, should be based on performance (+ECI). Yet, we are in the middle of a ridiculous situation – low performance and very expensive schools.