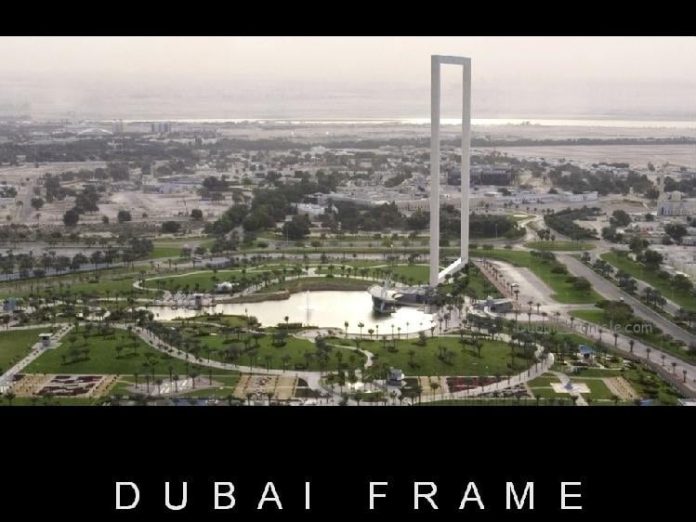 Even though the Dubai Frame project is yet to be completed later this year, it has already been announced as one of the best new attractions to see in 2015. A new list ranks tourist attractions all over the world that were recently opened or are scheduled to open for visitors over the next twelve months. Apart from Dubai Frame, UAE has also a second representative on the list – Louvre Abu Dhabi. 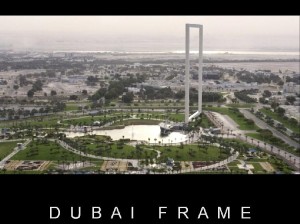 This construction is a massive rectangular frame that is 93m wide and 150m tall. Its location was carefully selected, allowing visitors to enjoy an amazing view to both the new and old Dubai. Dubai Frame will feature a glass walkway at its very top and glass elevators.

Similar to Dubai Frame, the Grand Egyptian Museum in Giza will be completed later this year. As its name suggests, it will have an impressive size. In fact, once ready, the museum will find a place among the biggest archeological institutions in the world. It will house over 100,000 artefacts, some of which will date back to the 5th century B.C.

Sydney’s The Good Line is a park that will connect different areas of the city and it will also serve as a exhibition hub. The unusual thing about it is that it will be elevated.

Another new attraction worth visiting this year is Rio de Janeiro’s Museum of Tomorrow. Apart from its museum exhibition and activities focused on education and research, the facility will also have various recreational areas, a cycling path, gardens and even a reflection pool. In addition, the construction is has a number of features dedicated to sustainability. For instance, it will be able to make electricity from solar energy through special wings attached to its roof. Also, the building of the museum will be cooled with water taken from the Guanabara Bay.

If you are planning to enjoy a tropical vacation this year, you should consider heading to the Funtasy Island. It is the biggest eco-theme park in the world and it covers more than 328 hectares. Even though it offers activities like safaris (both on land and on water), a water park, an interactive dolphin park and many more, it is surrounded by unspoiled nature.

UAE’s has a second representative on the list, this time in Abu Dhabi. Louvre Abu Dhabi is located in the city’s cultural district Saadiyat Island. It is referred to as the Middle East’s first universal museum and it will showcase artwork not only from the region, but from every part of the world. One feature that sets Louvre Abu Dhabi apart from all other museums in the world is that it is constructed over water.

Camino del Rey was one of the most dangerous paths in the world. In 2015, it will reopen after a major reconstruction that aimed at making it safe. Although the path will no longer be dangerous to pass, it will still be quite terrifying.

This gallery will be opened and curated by Hirst himself. However, it will not show only his collections, but also works by famous artists like Jeff Koons, Francis Bacon, Tracey Emin, Gavin Turk and the legendary Pablo Picasso.