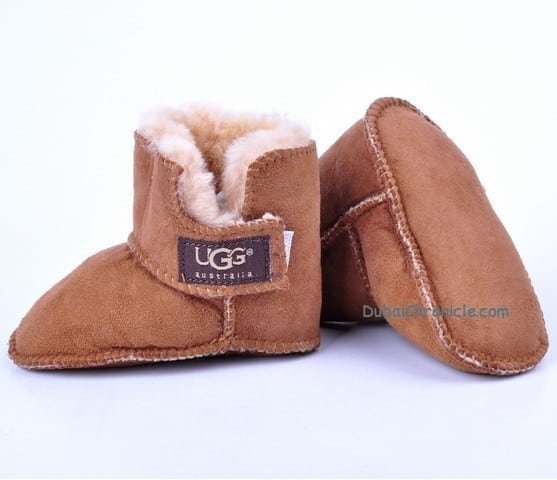 Should men wear UGG boots? The classic UGGs are extremely popular among ladies and the kids models are becoming favourites of many moms. But are they masculine enough? How men react to the current gender-neutral fashion trend? Although many guys won’t admit it, UGG boots for men are becoming a more common and popular.

For several years, there’s been a debate about whether or not UGG boots should be worn by men. Many traditionalists argue that the classic sheepskin Uggs are made for women and are just not appropriate for men. But the truth is, Uggs were originally worn by men. That’s right – the style dates back to the early 20th century (or even earlier, who knows!) in Australia, where sheep shearers, aviators and regular guys wore them at home and in public. More recently, in the 1960s and 70s, the sheepskin shoe was very popular among surfers and swimmers in Australia. In fact, they were unisex shoes that provided comfort and warmth to both men and women.

Later, they were introduced in the U.S. and from there, to the rest of the world. And for some reason, they became ladies’ boots. But today, they seem to appeal to a lot of guys in Australia, Europe and the UK, and Japan. UGG Australia Men’s Classic Short Boot, which sells for $118.95-199.95 on online retailer Amazon.com, is probably the hottest Ugg men’s style right now. If you don’t believe us, just look at Hollywood stars. Celebrities such as Leonardo DiCaprio, Justin Timberlake and even Bruce Willis have all been seen wearing this particular model. And while they’re fans of the classic Uggs chestnut colour, Ben Affleck prefers them in black.

UGG Australia Men’s Classic Mini is also very popular option among guys, especially in the not-so-cold weather. In fact, they can be worn throughout the year, with or without socks, with jeans, pants or shorts. Of course, most men don’t like to be called “fashion victims”, so avoid wearing Uggs on the beach, for instance. The Classic Mini is available at UGG Australia’s official web store and on Amazon, at prices, starting from $150.

Apparently, men do wear Ugg boots – not only the various UGG Australia’s styles, but also the classic soft sheepskin boots. They are popular not only among surfers. They have turned into a modern urban and even hipster-friendly fashion trend for men. However, if they are just too soft and feminine for you or the guy you are shopping for, you can find really amazing “masculine” styles at the brand’s store.