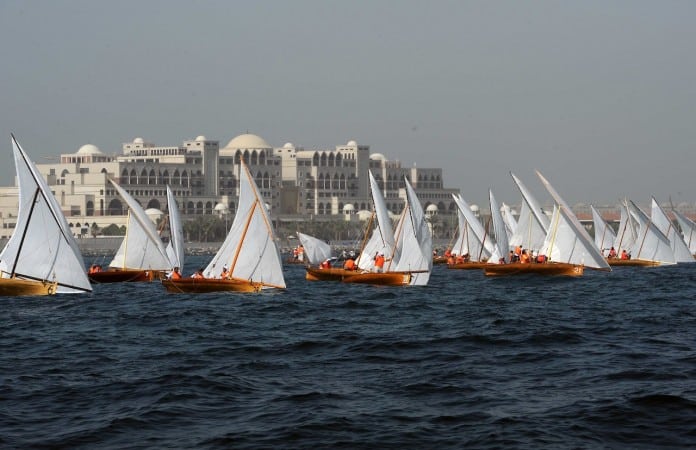 The Ministry of Labor in UAE announced a non-working holiday for all workers in the private sector on occasion of the first day of the Islamic month of Muharram, or the Islamic New Year. It will fall on either Friday, or Saturday.

An official circular grants all workers in private companies and corporations a paid official holiday at the beginning of the Muharram month, 1436 H. The first day of the sacred month will mark the Islamic New Year and will fall on either Friday, October 24, or Saturday, October 25 depending on the moon sighting. The non-working holiday for employees in the private sector will be one day, but as it falls during the weekend, there will be no holiday or compensation for public sector workers. The public holiday day will not be moved to a working day of the week.

Why is the Islamic New Year celebrated right now?

The Islamic New Year comes with the beginning of the first month in the Islamic lunar calendar, Muharram. As the calendar is based on the moon phases, the date of New Year varies each year and is determined after moon observation by special institutions. It commemorates the emigration of Muhammad from Mecca to Medina in 622 AD, known as the Hijra. And now, the Islamic world will celebrate the coming of year 1436 H.

Here are all national public holidays in the United Arab Emirates in 2014:

It is also possible that the government decides to grant a non-working holiday on either New Year’s Eve, which is December 31, or the following day, although both are in the middle of the working week.