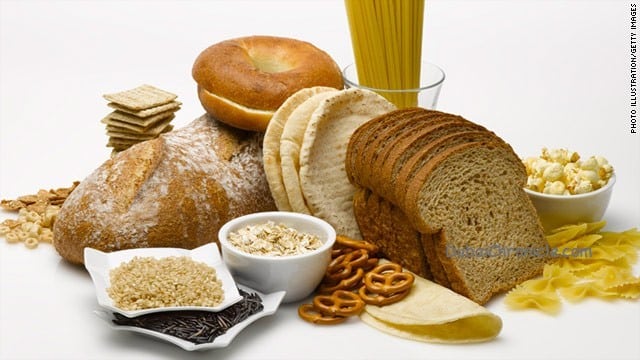 Global food prices jumped 4.8 points to their 10-month high this March, according to the latest report from United Nations food agency. Food prices in UAE were reported to be 3rd highest in the world, while food-related small businesses are the most successful in the country.

However, the most recent, but continuous rise of global food prices was significantly influenced by the unfavorable weather conditions in the US and Brazil, as well as the recent geopolitical tensions in the Russian region.

UN’s Food and Agriculture Organization (FAO) announced that its Food Price Index, which measures price changes for a basket of internationally-traded food commodities – cereals, dairy, oilseeds, meat and sugar, rose by 4.4 points to 212.8 points in March. This is an increase of 2.3 percent from February and the highest level since May 2013. Besides bad weather conditions in Brazil and south-central US, another driving factor for the rise in global food prices is the Crimea crisis, according to FAO Senior Economist Abdolreza Abbassian.

The rise in cereals prices was impacted by concern about important shipments from Ukraine, which is among the top global producers and a key exporter to North Africa. However, “the initial fear” over disrupting of regular grain shipments has subsided, says Abbassian.

FAO Food Price Index reported price rise in all groups except dairy products, where it fell for the first time in four months. Dairy went down by 2.5 percent, influenced by reduced Chinese demand and strong supplies in New Zealand, while the steepest jump was seen in sugar (+7.9%) due to drought in Brazil and decreased sugarcane output in Thailand, and cereals (+5.2%).

FAO estimates higher world cereal production to 2.521 billion metric tons in 2013, a slight increase by 6 million metric tons from previous forecasts. The adjustment reflects higher forecasts for the production of coarse grains and rice in several countries. Predictions for the world wheat production in 2014 show reduced production of 702 million tons (down 2 million tons or 2 percent lower than last year’s record harvest). Rise production in 2014 is predicted to increase by 0.8 percent to 500.7 million tons – a modest prediction, influenced by concerns of a recurring El Nino event. These slight increases may not be enough to match population growth, according to experts.