It is no secret that education in Dubai is a very lucrative, profitable and still hard to control business. Schools are expensive and firmly on the way to become even more expensive, as reportedly already 53 of them have applied for a school fee increase. Profiteers, of course, long ago seized the opportunities. Now, they are successfully reaping the benefits of investments, that not necessarily involved deep expertise, hard work and a 100% commitment from their side in the initial stage.

True victims of poor education and low academic standards are the growing generations. Parents line up second, because they just have to pay a price. Money comes and goes, while the school years build up life foundations and human characters.

The latest KHDA report revealed that out of the 138 private schools visited by the Dubai Schools Inspection Bureau, 49 were rated good, 65 were deemed acceptable, and 13 proved to be unsatisfactory. In other words, more than 50% of the Dubai schools remain bellow the average local standard. It is hard to compare to International standards.

1. Hard to determine the standard

There are nearly 20 different curriculums in Dubai, unlike in other countries, where the education system is centralized and follows only one unified, obligatory curriculum.

Even though there are efforts reportedly to streamline the education system, it seems private investors and influential parties still have the upper hand in decision making. In countries where education is centralized and governed by one government institution, many common for Dubai’s education sector question never even emerge. For example, no one questions dates of the academic calendar or the length of a school period.

Government schools are regulated by the Ministry of Education, but private schools in Dubai are regulated by KHDA during the past five years. In addition, there is a Federal regulator in Abu Dhabi. Sometimes, one authority announces rules that are disputed by another. For example, strongly debated regulation recently is the advance payment of school fees for the next academic year school fees.

Teachers, principals and school business investors are often not committed to the cause of education. Most of them are expatriates and remain focused on their short or longer term personal benefits. The responsibility aspect of the teaching profession is further undermined by lack of grading and recognition system. Many schools in Dubai knowingly and willingly continue to employ teachers without teaching diplomas, only because they urgently need someone to stand in front of a classroom and meet parents. Top of the school fee range Repton Dubai recruits during the academic year on Facebook, for example. Why? Because, the school keeps admitting all students, whose parents can pay and the classes keep growing up to a point when it becomes necessary to split and form a new class. So, basically uncontrollable drive to generate higher revenues supports the employment of unqualified teaching staff.

The lack of centralized, unified education curriculum creates mass confusion among students, parents and authorities. It seems, in many cases school owners are allowed to do as they please, while the other participants in the education process should align accordingly.

Many students face difficulties migrating from one school curriculum to another. Some have to repeat classes, while others have to skip classes. There are serious contradictions, because the Ministry of education prohibits skipping classes, but the private schools’ regulator allows such practices. For example, at Repton school many pupils are pushed to skip classes, supposedly with a written permission obtained by the school from KHDA. Later, complaining parents who approach the authority are told that “it will take a year to find out why,” and “you have to move forward”. However, changing curriculums, skipping or repeating classes imposes tremendous stress on students and parents.

From another aspect, parents can’t effectively help their children, because there are no unified school text books, guidelines and support systems. Every school in Dubai has its own books, while many British schools don’t even use text books. How parents are supposed to follow up the studies of their children?

In Bulgaria, for example, the Ministry of Education issued a new regulation in the fall of 2011, stating that every student should be provided with 2 sets of school books, one to remain at school, while the other is for home use. There is no problem for students to transfer from one school to another, because the curriculum is only one. Government inspectors are deployed on permanent and temporary basis to  supervise all schools’ activities. Only individuals with university diplomas can become teachers. Moreover, all teachers must be in possession of a pedagogical degree in addition to their subjects. 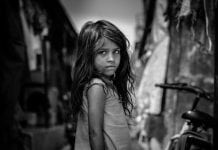 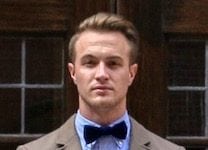 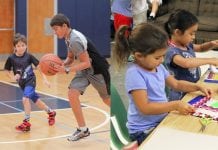 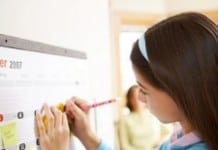 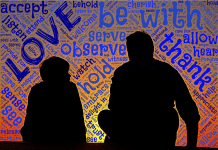 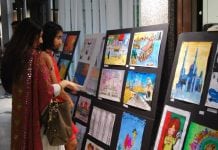 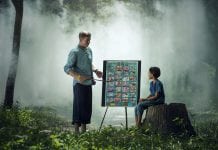