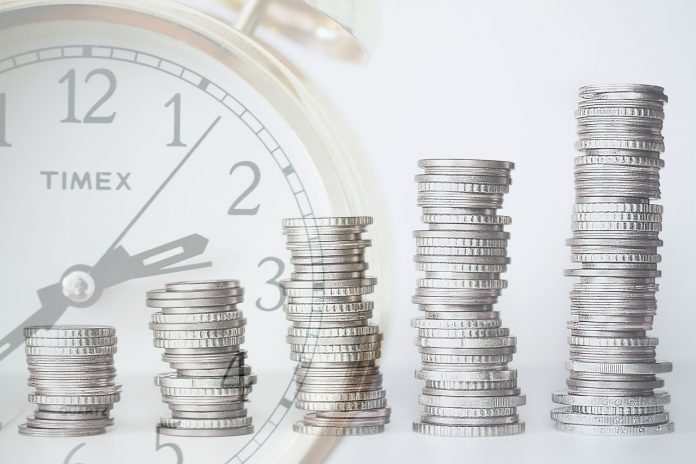 · The Middle East to witness further interest and investment from China and Far East Asia, especially as the BRI further expands in the region
· Between 2014-2017, the Middle East’s total belt and road (BRI) funding was USD 71.1 billion, with Egypt being the largest recipient
· Foreign inward investment to continue drive growth and diversify the economies of countries in the region, with logistics and infrastructure sectors playing an essential role
· Great opportunities for ME countries to keep feeding both American and Chinese trade networks

Global investment has changed dramatically since it is undergoing transformation driven by technological, demographic and geopolitical factors. In the Middle East for instance, the total belt and road (BRI) funding was USD 71.1 billion between 2014-2017, with Egypt being the largest recipient. In Oman, China is also key to the country’s plans to develop its industrial zones and has pledged to spend $10.7 billion by 2022 in Oman’s Duqm special economic zone.

David O’Hara, Head of Savills KSA said: “The Middle East has traditionally been a net exporter of capital. Sovereign wealth funds and private equity have been some of the biggest investors into equities and trophy real estate assets over the past decade. However, in the last few years, governments in the region have been encouraging foreign inward investment to drive growth and diversify their economies.”

In 2019, the UAE was the largest FDI recipient in the subregion, with flows of almost 14 billion US Dollars, growing by a third from the previous year. This was largely due to major investment deals in oil and gas, primarily in Abu Dhabi. In the same year, the country further strengthened its commitment to foreign investment by launching a broad-based initiative to enhance the commercial ecosystem.

In Egypt, economic reforms instituted by the Government have improved macroeconomic stability and strengthened investor confidence in the country. Although FDI in 2019 was still driven by the oil and gas industry, investments have been made in the non-oil economy as well, notably in telecommunication, consumer goods and also real estate.

Oman has set out a series of laws governing public-private partnerships, privatization and foreign capital investments, with the aim of creating a more favourable regulatory environment.

In Bahrain, full foreign ownership of companies involved in the activities of oil and gas drilling is now allowed.

However, as per the UN Conference on trade and development, global flows of capital will be under severe pressure this year and is expected to fall sharply from 2019 levels of USD 1.5 trillion. Capital flows into developing countries will be hit especially hard, and this doesn’t bode well for emerging economies in the region, that are pushing ahead with their diversification strategies and liberalising foreign investments across sectors.

The immediate impact on FDI flows will be due to COVID-19. However, in the long-term a push for supply chain resilience, policy shifts towards more economic nationalism and more autonomy in productive capacity could have lasting consequences.

Dr. Christopher Payne, Chief Economist at Peninsula Real Estate said: “The protectionist policies of the two biggest economies, the U.S. and China, would disrupt global supply chains and lead to a less efficient allocation of global resources. The outcome would likely be lower global growth which would impact ME economies. According to the IMF, if threatened tariffs are fully implemented, we could see half a percentage point less global GDP growth going forward. This could have a negative impact on the demand for oil as, historically, there has been a high correlation between oil prices and global economic growth. As governments in the Gulf receive the lion’s share of their revenue from oil and gas, lower global oil demand could lead to more fiscal control, continued low levels of economic growth and, as a result, continued weakness in real estate markets.

But there are potential silver lines. Deglobalization could fragment global supply chains in such a way as to increase cargo transportation, which could actually increase oil demand, offsetting the impact of lower global growth. Also, trade wars could lead to dollar weakness, which could spur increased foreign investment into GCC real estate, especially in the UAE.”

Murray Strang, Head of Savills Dubai said: “Trade wars could also impact how and where investments are made. Savills reports shows how China now plays a significant role in the Gulf and North African regions. Between 2014-2017, the Middle East’s total belt and road funding was USD 71.1 billion.

This investment trend from China but also far east Asian countries is expected to further increase in the region as they recognize the strong value of the market and its fundamentals. For instance, recent major deals completed in the UAE such as Amazon/Souk and Uber/Careem are testament to the opportunities the market can offer.”