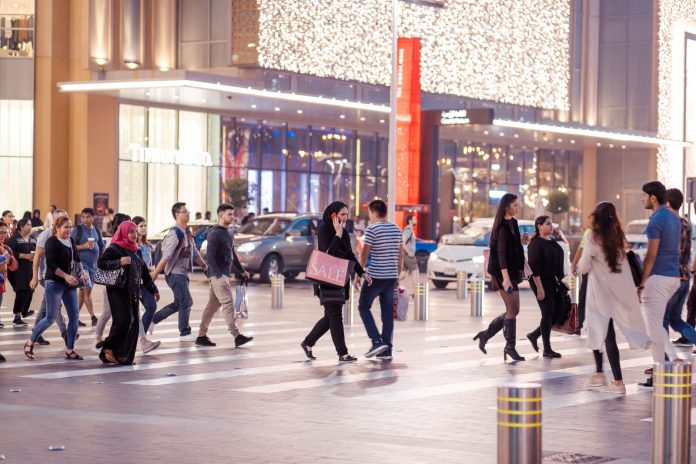 The annual Consumer Price Index, CPI, rate in the Emirate of Dubai dropped by 1.20 percent in February 2020 compared to the same period in 2019, according to figures released by Dubai Statistics Centre, DSC, on Sunday.

The DSC monthly report noted the decline in the CPI was driven by the decrease in prices of the housing, water, electricity, gas and fuel groups by a total of 5.21 percent, driving inflation to go down by 2.21 percent.

The clothing and footwear group by reduced by 3.21 percent, while recreation and culture group declined by 0.98 percent. Miscellaneous goods and services group reduced by 0.38 percent and the health services group also so a drop of 0.01 percent.

The report also indicated that CPI of the transportation group rose by 5.11 percent pushing inflation rate up by 0.53 percent, while the food and beverages group went up by 2.38 percent.

Telecommunications also saw an increase of 0.17 percent and restaurants and hotels rose by 0.18 percent.

The report noted the decrease in the monthly CPI in the reference month by 0.33 percent over the previous month.