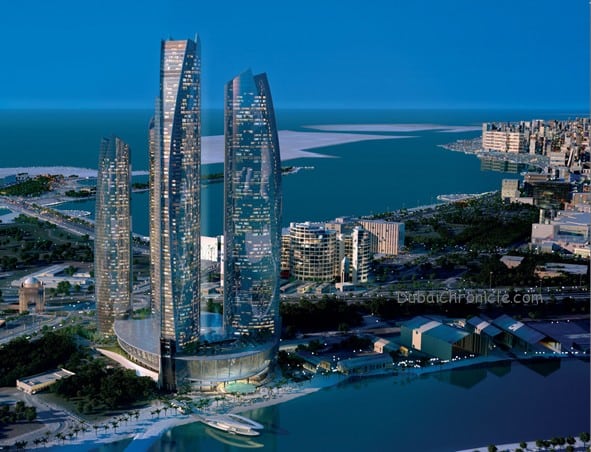 The hospitality market in Abu Dhabi registered a 5% increase in occupancy levels in the first quarter of 2018, according to JLL’s Q1 2018 Real Estate Market Overview Report.

According to the Abu Dhabi Tourism & Culture Authority, the number of guests staying at hotels in the emirate earlier this year rose by 15% (compared to Q1 2017) to reach 405,850. This increase was in part driven by visas now being granted on arrival for Chinese vistors, Abu Dhabi’s largest overseas source market, ahead of India and the UK.

“The notable increase of Chinese visitors is supported by Abu Dhabi’s Department of Culture and Tourism Authority’s investment into Baidu, the Chinese equivalent of google, which commenced in Q4 of 2017. Attractions such as the opening of The Louvre Museum continued to boost visitor numbers from France” he added.

Other sectors of the market saw soft conditions, with the residential sector continuing to soften in Q1 due to subdued demand and increased supply leading to more vacancies. The most significant news for this market was the announced joint venture between Aldar and Emaar, which will provide the first opportunity for the Dubai based company to undertake projects in the capital (with Saadiyat Grove being the first such project).

Office rents have remained relatively stable in Q1, although demand remains low as a result of reduced business growth and low oil prices. The delivery of additional supply at a time of weak demand as well as ongoing corporate consolidations are expected to place further downward pressure on rents over the next 12 months, particularly within secondary buildings.

The retail market has witnessed a softening in market conditions as mall operators are increasingly offering extensive leasing incentives to attract and maintain retailers. Vacancies have increased and average rental levels have declined over the course of Q1.