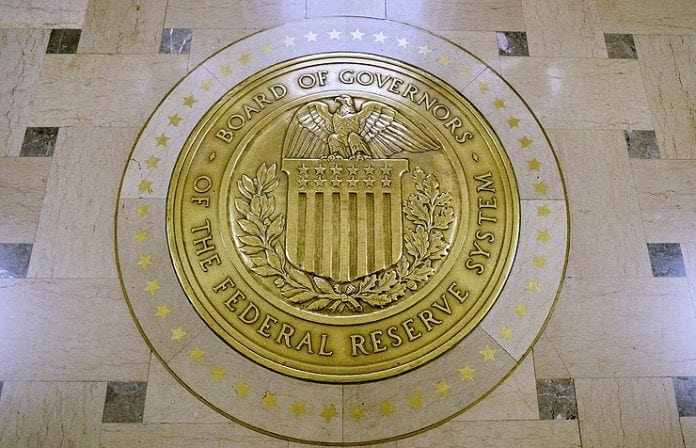 The US Federal Reserve System acting as the national central bank has raised the base interest rate by 25 percentage points to 0.5-0.75%, the regulator said in a statement on Wednesday after the meeting of its management.

This is the first time the US Federal Reserve System raised the rate this year.

This move had been universally expected, but it also forecast three rate increases in 2017, compared with the two that had been anticipated at its previous meeting in September. While the revised outlook could be taken as a positive sign—the Fed has said it would only raise rates when it deems the economy strong enough to withstand such a move—it added an element of uncertainty to the market.

Three rate increases next year is something of a surprise, and it may take some time for investors to digest that. It is indicative of a stronger economy, but with increased borrowing costs it won’t be as easy for companies that are reliant on debt. This is the next step in the United States transitioning back to an environment where fundamentals matter more than policy, and some investors may be pausing because of that.

All three major U.S. indexes briefly traded higher after the announcement, but they turned lower after news conference. Major indexes have hit a series of records, but were headed firmly lower Wednesday.