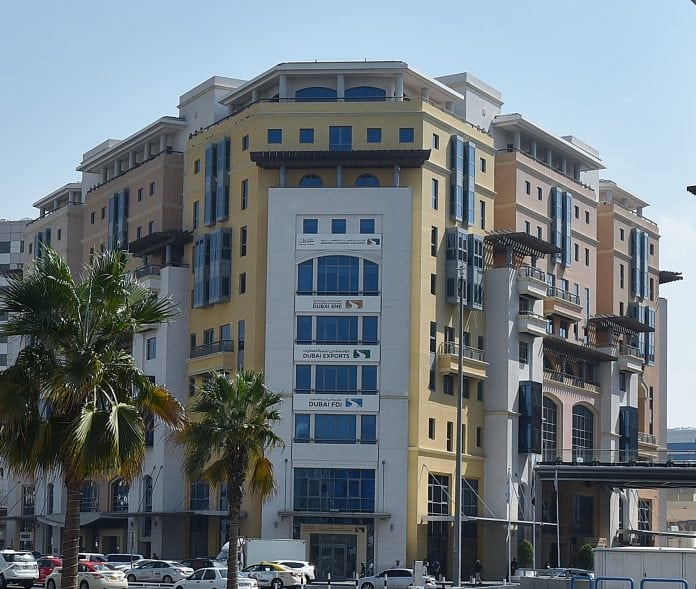 Domestic investments, boosted by preparations for the Expo 2020, along with the tourism and retail sectors continued to prop up business sentiments in Dubai as companies across the emirate maintained a buoyant growth forecast for the last quarter of 2016.

The composite Business Confidence Index (BCI) of firms in Dubai rose 4.9 points to reach 122.4 points in the third quarter (Q3) of 2016, compared to 117.5 points in the previous quarter, according to the quarterly business survey of the Department of Economic Development (DED).

The survey also showed that the proportion of businesses foreseeing improvement in Q4 2016 has risen to 50%, from 44% for Q3 2016, while those expecting deterioration has declined from 12% to 10%. Expectations of new orders from customers and the seasonal improvement in demand observed at the end of the year are the main drivers of the positive outlook.

Large companies accounted for much of the prevailing optimism with their improved outlook on volumes and profits while small and medium enterprises (SMEs) maintained a steady outlook. The composite BCI for large companies and SMEs stand at 130.2 and 110.8 points respectively.

A comparison across the three main sectors shows that manufacturers are most confident about revenues, volumes, selling prices, profits, employment and purchase orders. Although the service sector displayed weaker sentiments on revenues, volumes, profits and purchase orders, hotels & restaurants remained high on optimism with a net balance of 64% for volume of sales, chiefly due to seasonal demand projections.

Traders displayed the softest outlook for selling prices and hiring, but those in the construction and computers sub-segments hold the strongest forecast about volumes during Q4 2016.

The positive outlook on sales volumes and net profits does not extend to prices, mainly because of competition and lower prices of raw materials. Competition (cited by 8% of the respondents) remains the most important challenge for Dubai’s businesses, but 69% of the firms do not expect any negative factors to hinder their operations in Q3 2016, as against 64% in the previous quarter.

DED conducts the quarterly business surveys to gauge the perceptions of the business community. The survey for Quarter 3 (July – September), 2016 was conducted taking a sample of 504 companies across Dubai. These businesses were asked to indicate if they anticipated an ‘increase’, ‘decrease’ or ‘no change’  on key outlook indicators,  including sales revenues, selling prices, volumes sold, profits and number of employees. 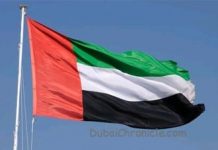 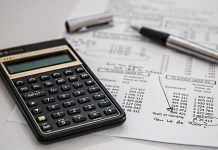 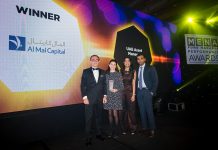