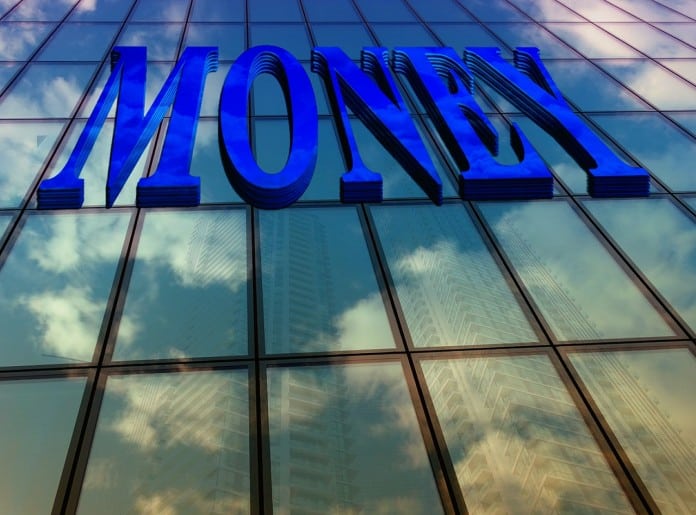 Investors ramped up purchases of stocks and emerging market and inflation-linked bonds in the latest week, turning their most bullish on more risky assets since June last year, Bank of America Merrill Lynch (BAML) said on Friday.

The inflows reflect a more stable tone across global markets in the first week of the new quarter, even though the yen’s sharp rise against the dollar kept investors on their guard.

“We remain a seller of risk,” BAML’s global strategy team led by Michael Hartnett said in the weekly flows report.

The bank’s “Bull & Bear” index ticked up to 4.1 this week, the highest since June last year and sharply up from the March low 0.1. A lower reading on the 1 to 10 scale reflects investor bearishness, and a higher reading bullishness.

Equity funds drew a net inflow of $4.3 billion in the week to April 6, according to BAML, which also uses data from fund flows research house EPFR Global. That was entirely due to a $5.4 billion inflow into U.S. equities.

European equity funds saw a $900 million outflow, and the $1.0 billion outflow from Japanese stock funds was the fourth straight weekly redemption, the longest streak since September 2012.

Investors were much more positive on fixed income funds offering higher yields than vanilla Treasury bonds. The $2.0 billion net inflow into emerging market bond funds was the largest since June 2014, and the $1.1 billion into inflation-linked bond funds was the biggest since April last year.