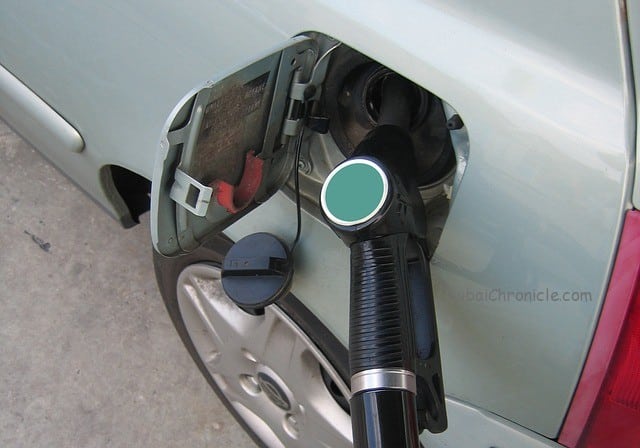 While fuel subsidy reforms in members of the Gulf Cooperation Council (GCC) will help address pressure from low oil prices on public finances, these measures alone will not be enough to bring the governments’ budgets back into surplus, says in a report published today. “Recent moves to reforms subsidies signal political willingness to address the damaging effect of low oil prices on budgets. However, they fall short of the scale of economic and fiscal reform required to achieve budget balance,” says Mathias Angonin, an analyst at Moody’s.

“While the GCC governments’ balance sheets remain solid on a consolidated basis, we anticipate a sharp deterioration in the governments’ net asset position as a consequence of the decline in oil prices.,” adds Angonin. According to the rating agency, the GCC’s savings from increased fuel prices will likely be small – an average of 0.5% of GDP across GCC countries in 2016. Even if governments opt to link fuel price hikes to global oil prices, the gains would be much lower than the expected fiscal deficit of 12.4% across the GCC, says Moody’s.
This is based on Moody’s forecast of oil prices remaining at around USD33 per barrel in 2016, having fallen by 67% from 2014 levels and 32% from

2015 levels. However, it says that the price hikes will also lead to efficiency gains, reducing distortions caused by artificially low prices, says the rating agency, noting that domestic oil consumption has been growing at an average of 6.7% annually over the last five years in Kuwait, Qatar, Saudi Arabia and the UAE.

In addition, Moody’s notes that GCC governments are looking to cut other current spending and, in the medium term, increasing revenue streams. Some of these measures may face stronger resistance in Bahrain, Oman and Saudi Arabia, where per capita incomes on average are lower — and hence purchasing power impact higher – than in Qatar, Kuwait and the UAE, according to Moody’s.