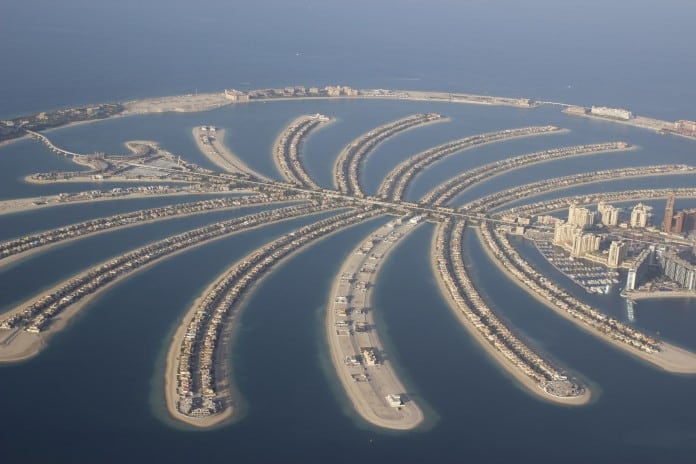 The report noted that real estate performance during 2015 remained largely stable as developers adjusted to lower oil prices, reduced government spending and a significantly slower rate of economic growth than in recent years by reducing levels of new supply.

Across the two cities of Dubai and Abu Dhabi, just 8,000 residential units were completed in 2015, less than half the number completed in 2014, as developers responded to more subdued market conditions and tightened liquidity, a trend likely to continue into 2016. The residential sales market has been affected by a decline in investor sentiment driven by lower oil prices and a slowdown in government spending, as well as regional geopolitical unrest, while US dollar strength is making UAE real-estate more expensive for overseas investors.

Craig Plumb, Head of Research at JLL MENA, said: “Following a rapid increase of residential rents and prices between 2012 and 2014, the market has now clearly stabilised, with sales prices falling in Dubai and remaining stable in Abu Dhabi during 2015 – but with a significant decline in transaction volumes in both markets. Prices softened by around 11% in 2015 according to RERA in the Dubai residential market and are expected to decline further over the next 6 months.”

A slowdown in the pace of economic growth has also affected the rental market – although with supply also generally subdued, there has been a lesser impact on residential rents compared to sales prices – with residential rentals in Dubai falling marginally (by around 3%) and rents in Abu Dhabi increasing marginally over the year.

Average commercial rents have remained largely unchanged in both Dubai and Abu Dhabi. While there has been rental growth recorded in a number of the best quality schemes in both markets (those with low levels of availability) this is not an accurate reflection of the overall market where rents have generally remained unchanged in the face of significant levels of vacant space.

Retail rents have remained largely unchanged in both Dubai and Abu Dhabi – although the retail market is generally likely to move more in the tenants favour in both markets in the short term as the rate of growth in retail sales slows down at a time of increasing new supply.

Craig Plumb commented: “The growth in retail sales has slowed in the UAE during 2015 with some retailers struggling to meet high rental rates. This in turn has forced landlords to offer discounts and attractive deals to gain and retain tenants. Further rental growth is likely to be limited to turnover provisions rather than base rental increases in most malls during 2016″”

The UAE hotel market saw mixed performance throughout 2015. While ADR’s remained flat in Abu Dhabi, room rates in Dubai saw a 9% decline during the year to October. Occupancy levels remained healthy in both markets, at 74% and 77% in Abu Dhabi and Dubai respectively. The hotel market is now at more competitive levels than in 2014, partly attributable to a decrease in the number of tourists from Russia, South Asia, Far East Asia and Africa visiting Dubai (due to a slowdown in their domestic markets and the strengthening dollar) as well as the addition of new hotel rooms.

Craig Plumb noted: “Looking ahead, Dubai’s hotel market is expected to record a further softening in 2016, followed by a pick-up in activity from 2017 onwards with the delivery of Dubai Parks and in the run up to Expo, where the government is expecting 20 million guests by 2020. Conversely, hotel demand continues to improve year-on-year in Abu Dhabi largely due to improvements in tourism offering and the expansion of Etihad’s network.” 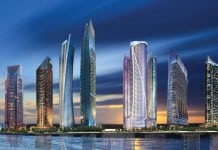 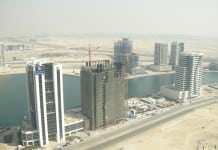 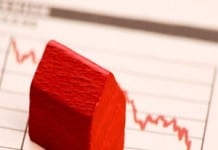 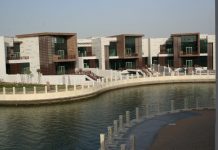 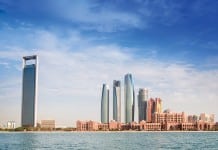