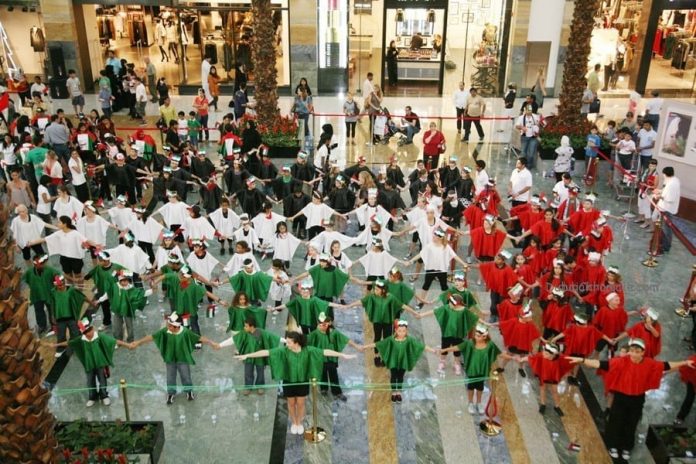 A report published by Aruba Networks, an HP company, has found that the ‘West is Best’ for mobile security and pinpointed the most at-risk nations based on a survey of the mobile security habits of 11,500 workers in 23 countries.

Greater data loss in Middle-East: Nearly half of UAE workers (48%) admit to having lost personal or company data through the misuse of a mobile, this was just a quarter in the US (24%)
Risk-adversity in UK: In the UK, only one in ten (12%) do not password protect their work smartphone. In Malaysia, that figure is nearly three in ten (29%)
Higher device sharing in China: The Chinese will give their work mobile device away on average 19 times per month, whereas the Swedes just seven
Overall the report establishes a clear East/West divide with regard to mobile security. Sweden, the USA, Canada, the UK and Norway are found to have the safest employee habits while Malaysia, Thailand, South Korea, China and the UAE came bottom of the list. 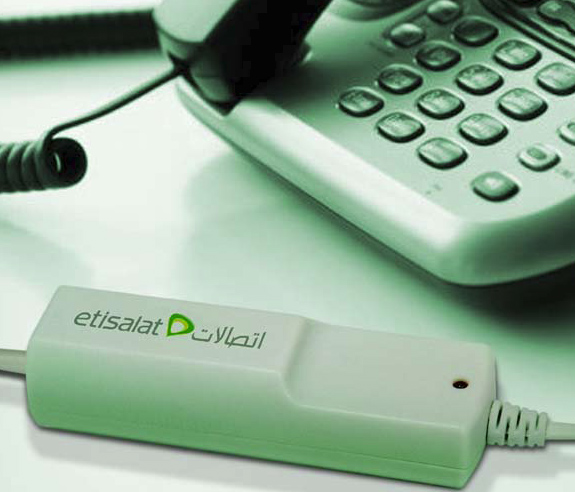