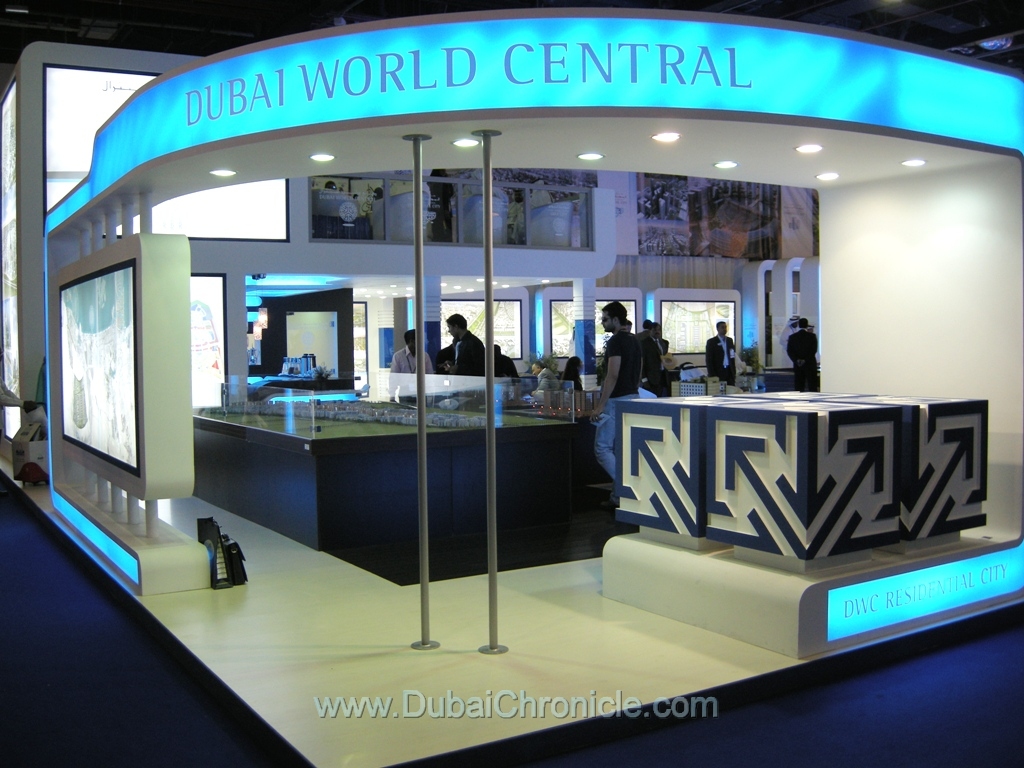 In the midst of rising conflict in the Middle East and slowing global demand, entrepreneurs and companies alike are transforming their countries’ economies and laying the groundwork for sustained stability and development.

Critical to this continued progress, though, is building a solid foundation of infrastructure. The right set of infrastructure investments – especially in power, water, health and transportation – will accelerate sustained and inclusive growth in the region, creating the conditions for peace and stability.

The Middle East and North Africa region is brimming with young workers. In Egypt, the median age of the country’s 85 million citizens is just over 25 years, and they need new jobs in factories demanding ever more energy. But Egypt’s demand for resources like electricity and water is already outstripping supply, and the government is seeking fast ways to boost it.

That’s why the need for investment in sectors like electricity and other forms of energy provision, such as petrochemical plants, is greater than ever. MENA’s population is projected to increase by more than 40% over the next few decades, and industrial demand is growing alongside it. The region will need to invest over $100 billion a year to maintain existing and create new infrastructure to serve the growing communities and cities across the region. And as we learned from the Arab Spring, these populations will hold their governments accountable to deliver it.

Oil exporters in particular have filled this need by supplying public financing that has largely been supported by natural resource revenues. But these revenues have been hit hard by volatile oil prices, alongside weaker growth in export markets such as the Eurozone and China. For a number of MENAT (Middle East, North Africa and Turkey) oil exporters, these trends create significant pressures to carefully consider their investment strategies and plans for the long term.

Fiscal reform to rationalize public expenditures can help ensure government’s deploy sufficient resources for infrastructure. But unlocking and unleashing additional sources of capital will be critical to filling this gap. Global institutional and equity investors like pension funds, insurers, sovereign wealth funds and endowments hold trillions of dollars in assets. There are a number of ways MENAT countries can make infrastructure projects more attractive and feasible. Here are just three of them.

Political stability, institutional quality and rule of law all affect how investors assess whether a project is commercially viable. In many markets in MENAT, perception of risk is high and confidence in institutions is low. Governments can help mitigate this by providing clear legal and regulatory frameworks to protect private investment, including sovereign guarantees, political risk insurance and transparent procurement practices.

In Iraq, for example, falling oil prices and the cost of military action have significantly curtailed the government’s ability to build power plants itself. Iraq has therefore undertaken an ambitious programme to develop energy infrastructure via independent power producers. Despite the political and security risks, developers and investors are interested.

The major challenge is financing, where the lack of a sovereign guarantee for the debt these projects must take on is proving a significant challenge. Mitigating and sharing some of these risks through government-backed guarantees can deepen investor confidence. Moreover, with the long time horizons often involved in the development of infrastructure projects, investors must be assured that these guarantees are transferrable if ownership is transferred, to attract their interest.

Strong local capital markets bring a number of benefits to borrowers and investors. They shield them from volatility and crises in other parts of the world, and often protect them from foreign exchange risk by allowing them to borrow in local currency. They can be a critical tool for mobilizing funds to finance infrastructure projects.

MENAT, however, still largely relies on foreign capital, particularly multilaterals and export credit agencies. These actors will continue to remain important. But when local markets are strong, risk can be more effectively shared between international and local investors, making it more likely for private actors to jump in and spread project funding across a number of instruments. Morocco opened its electricity sector to private investment about 15 years ago and private capital now builds most power generation facilities in the country. This is more cost-effective for the government, and results in the addition of far more capacity than would otherwise be possible.

Infrastructure investments involve complex legal and financial arrangements, but many of the region’s economies lack the expertise to plan, execute, maintain and regulate infrastructure operations. Meanwhile, potential investors often lack local knowledge to accurately assess the risk profile of investment opportunities. Both these skill sets need to be further developed to build a pipeline of projects.

MENA governments can partner with international financial institutions and private entities to build these capabilities. In Turkey, GE has worked with customers and the national government to develop hospitals using a public-private partnership model. These projects are now beginning to move into the construction phase.

Each of these steps requires increased cooperation and trust between the private and public sectors. Governments and companies must work together to attract investment in both the equipment to power MENAT’s communities and cities, and in the people that are building a sustainable, stable and prosperous future for the region.