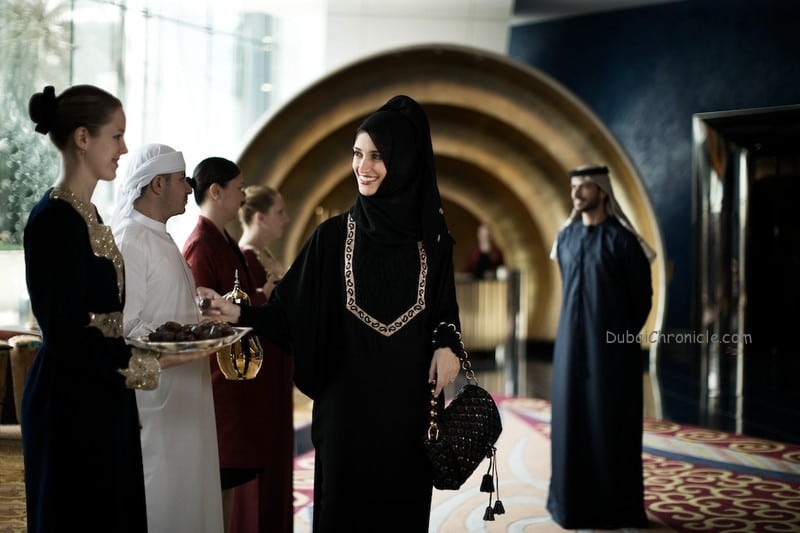 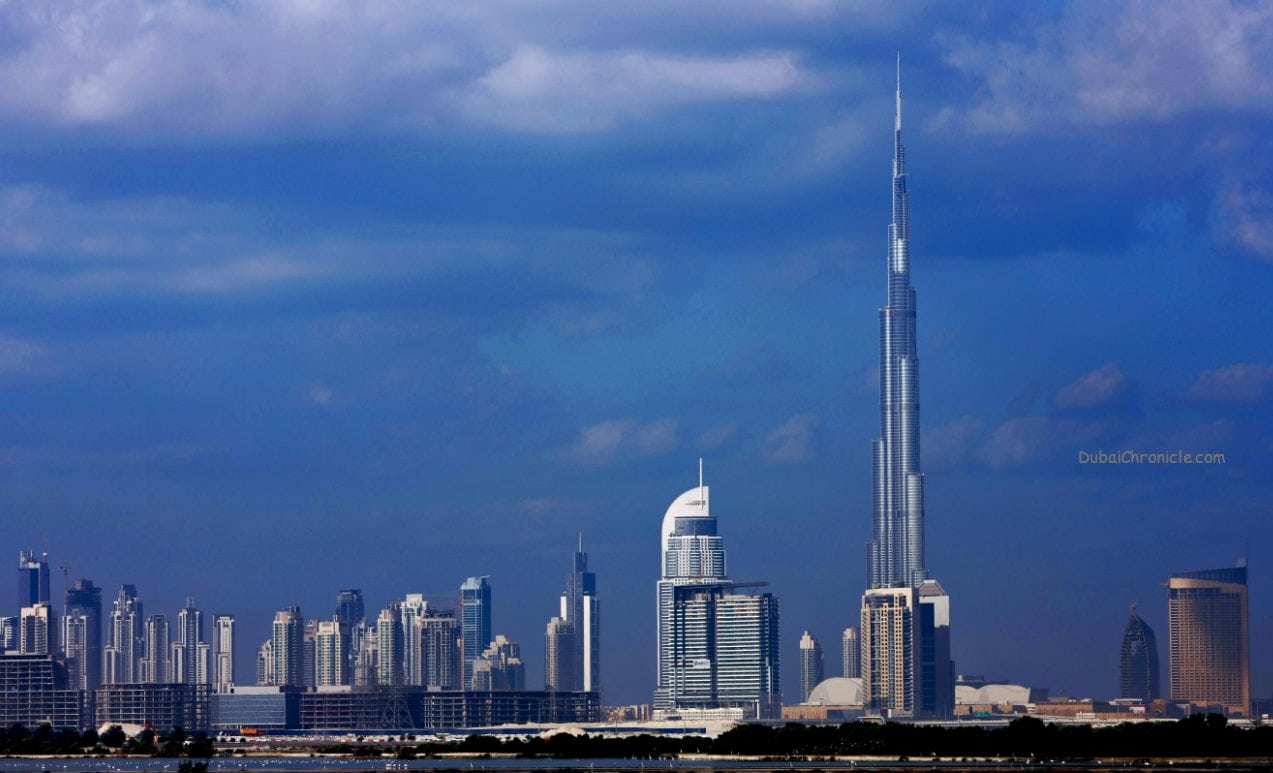 Dubai is one of the most important cities in the world for ultra high-net-worth individuals (UHNWs), according to The Wealth Report 2015. The Gulf city is also included among the hottest prime residential locations and it is the leading city in the Middle East in terms of private jet traffic, which makes a lot of sense as it is a regional trade and finance hub.

The latest wealth report focuses on prime property and wealth trends today and explores the tendencies over the next 10 years. According to it, Dubai is the 8th “most important” city of UHNWIs. The reason behind the city’s high ranking is that a great number of wealthy individuals choose to live in there. In addition, UHNWIs who reside outside of Dubai like to visit the city for both business and leisure purposes.

Furthermore, Dubai is predicted to continue to be one of the most important cities to UHNWs over the next decade. According to the report, Dubai will rank 8th on the list in 2025. What is more the emirate is expected to surpass Paris on the list, which is currently ranked as the 7th most important city for the world’s wealthiest. These predictions are quite comforting, since Dubai will witness the completion of many luxury projects over the next few years.

London tops the list of UHNWIs’ most important cities this year. According to the report, the U.K. capital is currently home to over 4,360 ultra high-net-worth individuals. Nevertheless, over the next decade, New York (2) is predicted to take London’s place. 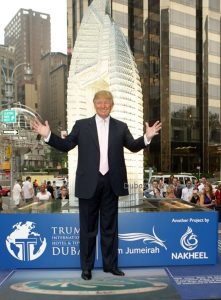 In addition to that, Dubai is listed among the world’s 5 prime residential hotspots, along with London, New York, Hong Kong and Cape Town. Experts have estimated that for $1 million one can buy 145 square meters of luxury property in Dubai.

The UAE’s city also fares more than well in terms of private jet traffic. The report states that the position of the Middle East region as the third most important private jet market is challenged by countries like Brazil and China. Nevertheless, Dubai’s private jet traffic performance remains impressively strong. In fact, the Dubai-London route is the third fastest-growing in the world.

Ultra high-net-worth individuals in Europe continue to have the highest net assets. Their total value is estimated at $6.4 trillion. In comparison, UHNWIs in North America hold $5.5 trillion in net assets. However, Asia’s wealthiest are quickly advancing. Researchers have found that Asian cities have recorded the fastest growth in wealth over the past one year. As a result, the ultra-wealthy living on the continent now hold net assets of $5.9 trillion.