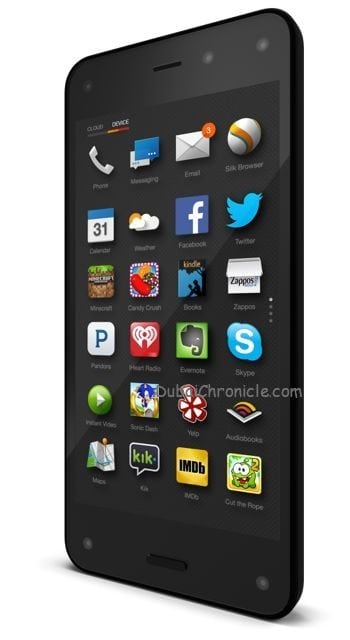 Amazon announced that it has slashed the price of its Fire Phone to only 99 cents, at least in some parts of the world. No, Black Friday has not started earlier this year, but the new iPhone will be launched today!

Amazon.com had some news to share. The company’s first smartphone is currently offered at the price of just 99 cents. The deal is valid with two-year contact and only for the 32GB models of the device. Nevertheless, the original price of this version of the Fire Phone, again with a two-year contract, was $199. In other words, consumers are now able to get it with a discount of… 198%! 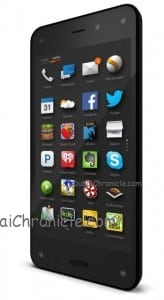 The best thing about this offer is that it also includes one full year of Prime content for free, Mayday consumers’ support and free unlimited cloud storage for photos.

Those, who prefer the 64GB Fire Phone, will be glad to hear that its price tag with two-year contract has been cut down from $299 to only $99. Still, it should be noted that both of these deals will be available for a limited time.

. Currently, it occupies the sixth spot in the category electronics, which is even higher than Amazon’s popular Kindle eReaders

, as well as Apple’s iPad mini.

Speaking of Apple, the Fire Phone drastic discount may have something or everything to do with the iPhone event. On September 9 (Tuesday), Apple will host an event on which it is expected to unveil two new iPhones and possibly a wearable device. Therefore, Amazon may be viewing this as a last chance to impress some new consumers.

Despite that, in its press release, Amazon.com states that the Fire Phone is selling pretty well on the market. The company shares that Amazon Appstore has witnesses an impressive growth since the release of the company’s first smartphone. According to the world’s largest retailer, the size of mobile application store has more than doubled in just a matter of few weeks. Some of the newest and most notable additions to Amazon Appstore’s store include Tetris, Fly Delta, Uno With Friends and others. However, the company highlights the fact that three out of the top seven apps rely on Fire Phone’s Dynamic Perspective feature, suggesting that consumers really like it.

Still, we cannot ignore the fact that a 198% discount is too generous for a device launched less than two months ago.