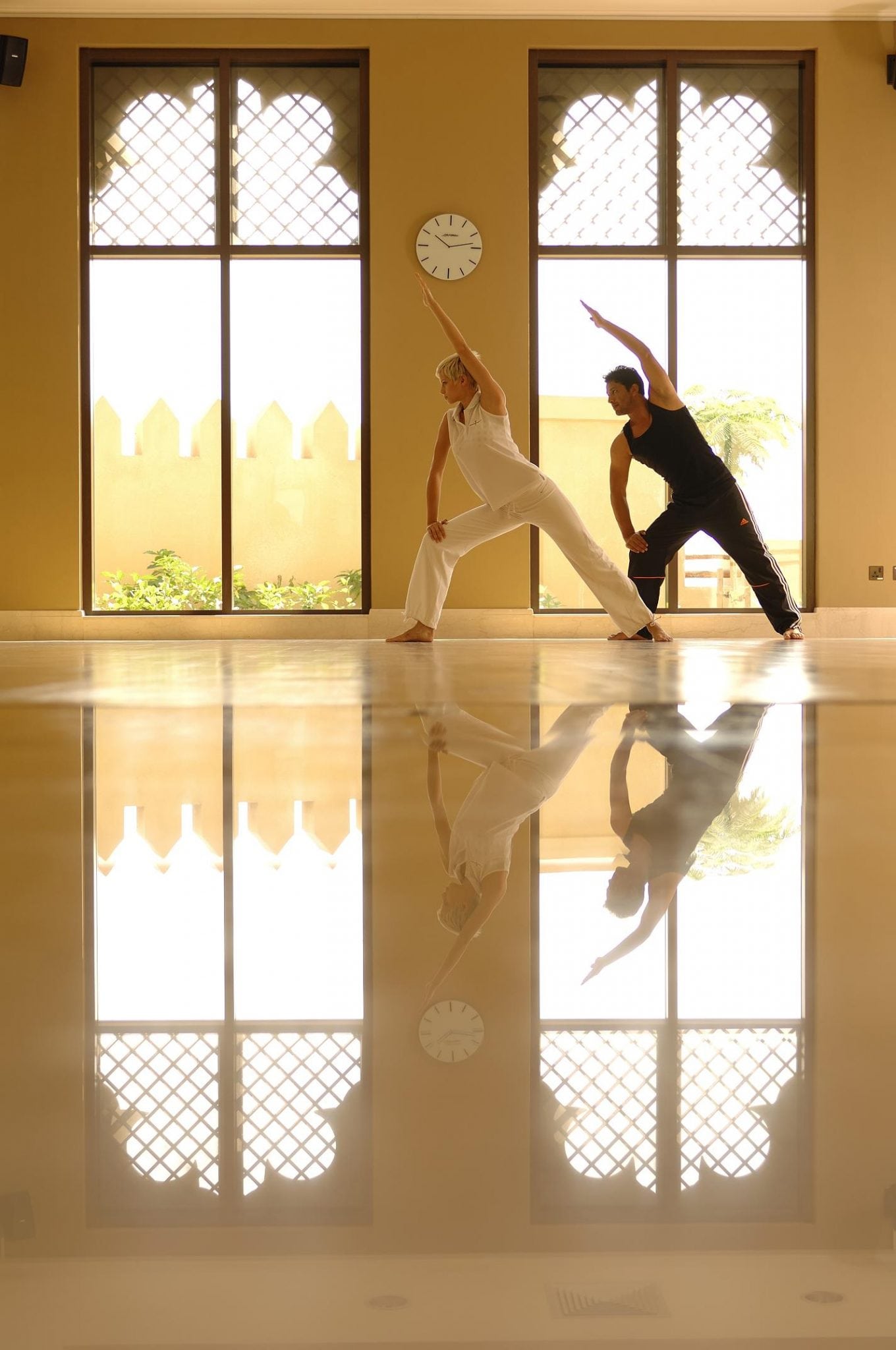 A new survey in the United Arab Emirates was launched to determine the general health and well-being of the people across the country. The Health Index reveals quite an alarming picture in the UAE, with many obese people, smokers and sufferers of various lifestyle illnesses thinking they are actually healthy.

The Health Index shows several disturbing trends in UAE’s public health – people consider themselves generally healthy, but in reality, they are stressed, don’t have enough sleep and exercise, and eat unhealthy food. The Index was launched by NMC, a private healthcare group based in Abu Dhabi, after an online survey analyzed the opinions and health habits of 1,000 people from different communities. The poll was conducted over a period of two months and included 13 questions related to people’s general health in three major aspects – physical, emotional and social health. It was standardized on a scale of 0 to 100.

The results show that the average health score of Emiratis is 68, compared to 64 for Filipinos and 60 for Arab expats. Residents from the Indian subcontinent scored highest with 69 points. Although doctors say that the results cannot be considered a clinical data, they reflect the general health and well-being in the different communities in the UAE. Surprisingly, most of respondents are happy about their health condition. However, more than half of them are either overweight or obese. Meanwhile, 35 percent of the population exercise less than once per week and only 7 percent of Emirati men, aged 40-59, get enough exercise. Levels of sleep are also low – about half of the respondents say they sleep 7-8 hours every night (which is the recommended amount of sleep for an adult) and many of them admit they sleep 4 hours or even less.

The logical result is poor emotional health, according to doctors. And this can be easily seen in the findings – 76 percent of all respondents say they feel anxious, upset or worried at least once a month. Another 50 percent say they are fairly stressed in their daily life. Half of the population also spends less than 5 hours a week in leisure activities, which further contributes to the high stress levels.

Eating and health habits are another factor in the poor health in the UAE. One in five smoke tobacco, and quarter of these people smoke a pack of cigarettes a day. One in ten people consume alcohol. While 82 percent of the respondents drink carbonated or sugary drinks regularly, only a few say they eat fruits and vegetables.

Overall, the survey say people in the UAE think they are healthier than they really are. While 7 percent of the population is underweight, 38 percent are overweight and 18 percent are obese. These results are actually in line with previous statistics, which show that the country has one of the highest prevalence of obesity in the world. According to 2010-2012 data from the Health Authority Abu Dhabi, the capital has very high rates of chronic diseases related to lifestyle (non-communicable diseases) such as obesity, diabetes and cardiovascular diseases. The same statistics also reveal that 33 percent of the men and 38 percent of the women are obese and that cardiovascular diseases accounted for over a quarter of all deaths in 2012.