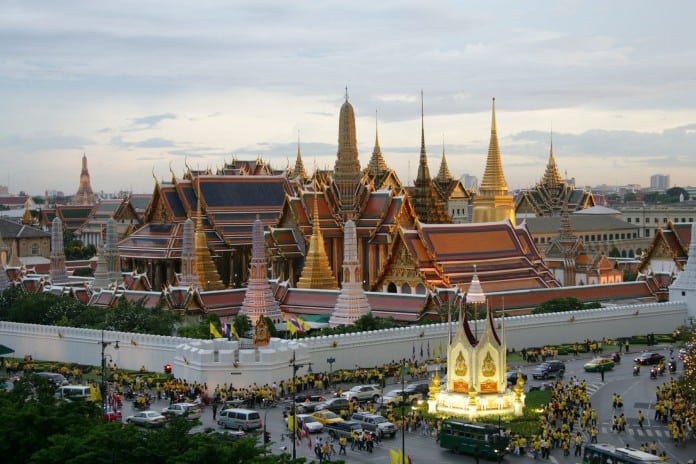 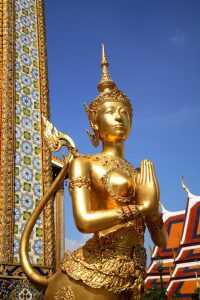 Are you planning to travel to Bangkok this season or in the coming months in general? Bangkok short break deals are now in a high demand, because the city was voted top travelers destination for 2013. Right now, two airlines offer special deals for travelers from the UAE, but with some surprisingly huge differences. So, let’s see what they are offering and which is better from the two Bangkok short break deals.

When deciding on the airline, you should consider several things – safety, customer service, quality and comfort of the flight, and of course price. Emirates Airlines and Etihad Airways, two of the best airlines in the region and in the world, have seemingly equal offers for flying to Bangkok. We also know they both offer exceptional service and first-class travelling experience. Their prices are also nearly the same. The booking conditions look similar, too – both offers are valid for travelling until 31st March, 2014. And in order to get advantage of the special, discounted rates of the flight, you need to book by 15th December. So, how to choose?

The national, flag carrier airline, Etihad Airways which is famous for its extremely classy and luxurious service, has launched its special rates from Abu Dhabi to the city of Bangkok. A return Coral Economy Class airfare from Abu Dhabi will cost you AED 2,465 per person, but only for the limited time of the offer. 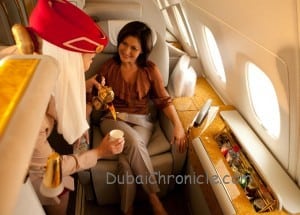 The other company, Emirates Airways – Best Airline for Business & Leisure in 2013 – which is also a well-known modern, fast, and luxurious carrier has the same offer for Bangkok, at least at first sight. The starting price per person is AED 2,230 and this includes a return Economy Class ticket from Dubai, plus a 3-night stay at a one of the many participating hotels and apartments across Bangkok. The 3-night accommodation also includes breakfasts and all additional room taxes.

So, apparently the two companies have very different approaches to their customers. And while at first the two offers look the same, they turn out to be completely different. Of course, it’s only up to you which company you will choose, but it’s definitely clear which one has the better deal.