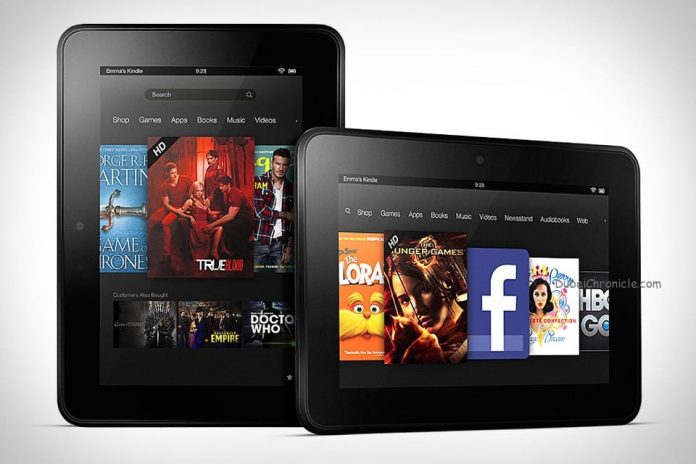 does not offer as many innovations as the Kindle Fire HDX lineup, it does impress. Amazon has greatly improved the device in every possible way you can imagine. From design, HD media experience to performance and services.

One of the first things you may spot about Kindle Fire HD (2013) is that its design is quite similar to that of the HDX tablets. In addition, just like them, this gadget is slimmer and lighter than ever before.

Also, the device will now offer a brand new HD media experience. That is first thanks to the improved display of the tablet. Kindle Fire HD (2013) has a 1280×800 screen which supports 216 pixels per inch. Simply put, users will now enjoy 66% better image quality. In addition, Amazon’s smart device has dual stereo speakers with Dolby Digital Plays audio. According to the company, that is the standard used in high-end audio technology. All of that will definately make watching movies, reading, listening to music and the app using a more pleasing pastime.

Of course, this quality would not be possible if it wasn’t the power under the Kindle Fire HD’s hood. The latest generation of the device runs on a dual-core 1.5GHz processor. Thanks to that, the tablet is 60% faster compared to its predecessor.

But not only the hardware of Kindle Fire HD 2013 is improved. Its software is also new. Amazon’s gadget runs on a the newest version of the company’s custom Fire OS – 3.0 “Mojito.” This allowed the addition of some new functions and services. Now parents can easily limit the time their kids spend on the device. Also, they can even select the kind of content they can view on Kindle Fire HD. The web speed is much faster thanks to a new built-in dual-band Wi-Fi. In addition, Kindle Fire HD users will be able to use services like Prime Instant Video

downloads, X-Ray for Movies and for Music, Second Screen and many others. Even the device’s browser, email and calendar have been redesigned.

The new-generation Kindle Fire HD will arrive the starting price of $139. That is even cheaper than its predecessor which costs $199. Amazon will start shipping the device on October 2. However, you can preorder it now from the company’s website. 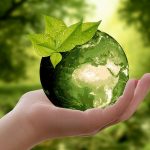 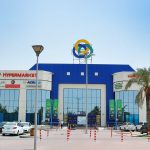 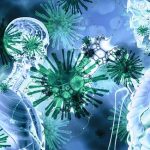