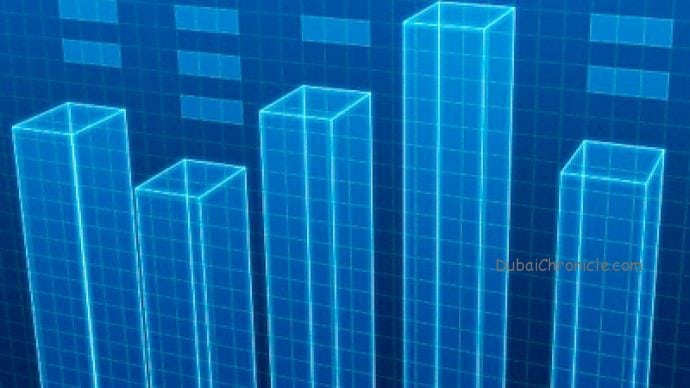 BofA’s long-term growth revisions relative to two years ago correspond well with the respective reform efforts. Saudi Arabia has achieved the biggest improvement in competitiveness among the major economies.

The economic growth leaders until 2020 should be the GCC, Nigeria and Turkey, with average annual real GDP growth of about 4-7%, reports BofA.

Consumption is likely to reflect most of the slowdown in potential GDP in a number of North African and Middle Eastern countries. However, oil-supported GCC have likely the most potential to maintain high rates of consumption growth.

Investment is unlikely to pick up the slack, given increased leverage: past investment already added less to growth than in other emerging market regions, with the exception of some oil exporters; this reflects EEMEA’s low savings rates. Rather, net exports could improve provided more competitiveness-oriented policies: in fact, since 2003 they subtracted from GDP growth across EEMEA, except in CEE, Israel and the UAE.