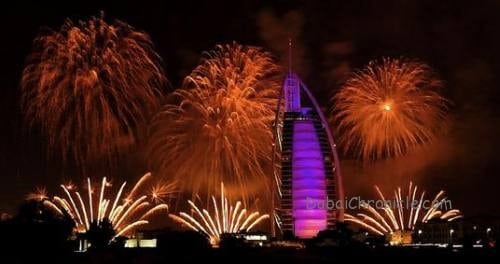 Dubai is one of the most popular destinations for luxury travelers. People from all over the world choose to enjoy the pricey pleasures of life in the City of Gold due to the unique super lux hotels and beach resorts, as well as the top-quality of the transportation in the region.

Dubai’s reputation as a luxury travel destination was once again confirmed this week. The city’s main travel companies and brands managed to win in a number of categories at this year’s Ultimate Luxury Travel Related Awards (ULTRA). The event took place in London and it was clear the City of Gold dominated the show. The winners are selected by the readers of the luxury travel magazine Ultratravel. Traditionally, the ULTRAs award the top-achiever in categories like best luxury hotels, cruise companies, airlines, destinations, spas and etc.

Without a doubt, most impressive was the performance and recognition of the Emirates Airline and Burj Al Arab hotel. They enjoyed a number of awards either as winners or runners-up surpassing well-established world brands. 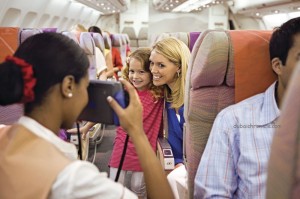 Dubai’s Emirates Airline received runner-up awards in various categories. The company was listed among the “Best long-haul airlines in the world.” In addition, Emirates airline lounge in Dubai found a prestigious place among the best on the globe.

It seems that UAE’s airlines have some of the most professional cabin crew in the world. Both Emirates and UAE’ national airline Etihad Airways got runner-up awards in the category “Best cabin crew.”

Dubai International also stood out at the ULTRAs. The second busiest airport in the world easily made its way to the list of top luxury airports in the world.

Of course, hotels in the UAE too received a much-deserved praise at the London-based awards show. All of the hotels in the category “Best luxury hotels in the Middle East”, with the exception of only one, were set either in Dubai or in Abu Dhabi. However, the winner here was the fourth tallest hotel Burj Al Arab. Moreover, the hotel managed to take the awards for the Best luxury hotel in the world.

Therefore, if you are looking for the luxury destination on which to spend you summer holidays, Dubai will definitely meet and even surpass your every expectation.

The complete list of the winners and runners-up will be officially published at the beginning of June.