The UAE’s health sector has received a resounding vote of confidence, following analysts’ forecast that the industry will flourish from its current USD 3.2 billion and boom to a mammoth USD 11.9 billion (AED 43.7 billion) by 2015. 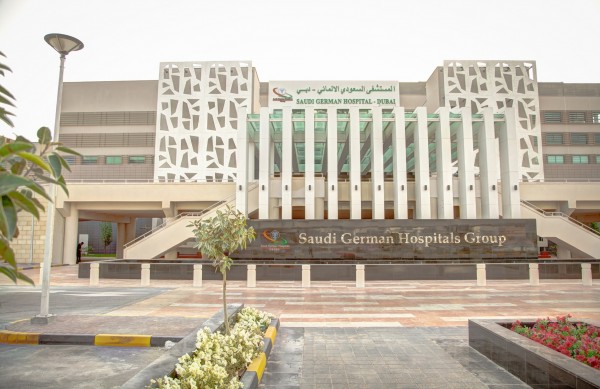 A recent study has shown that the health sector in GCC countries is estimated to expand at 11% annually, which augurs well for the prospects of the Saudi German Hospitals Group’s regional operations.

Dr Mohaymen Abdelghany, CEO of Saudi German Hospital-Dubai, reacted positively to the analysts’ projections: “This forecast gives us every reason to be very optimistic about our prospects in the short, medium and long term. Considering that the GCC’s health sector is predicted to skyrocket to AED 161 billion by 2015, this will entice more top notch specialists to the UAE, which in turn will augment the eminently qualified medical practitioners who have been doing such a stellar job at Saudi German Hospital-Dubai.”

In another related study, the UAE and Saudi Arabia have been adjudged to be the region’s fastest growing health hubs. The demand for hospital beds will swell to 93,992 by 2015, and Saudi German Hospital-Dubai’s spacious premises have abundant capacity to keep pace with this demand.

As proof that the UAE can hold its own position against the world’s finest health sectors, Saudi German Hospital-Dubai has attracted some of the most highly-regarded European specialists. Its arsenal of next-generation equipment and amenities is on a par with – and sometimes even higher than – its counterparts in the USA and Europe.

By receiving this clean bill of health, it is envisioned that massive investments such as the one at Saudi German Hospital-Dubai will lure even heavier spending, which will stimulate growth and ultimately benefit the patients, employees, institutions and the UAE as a whole.