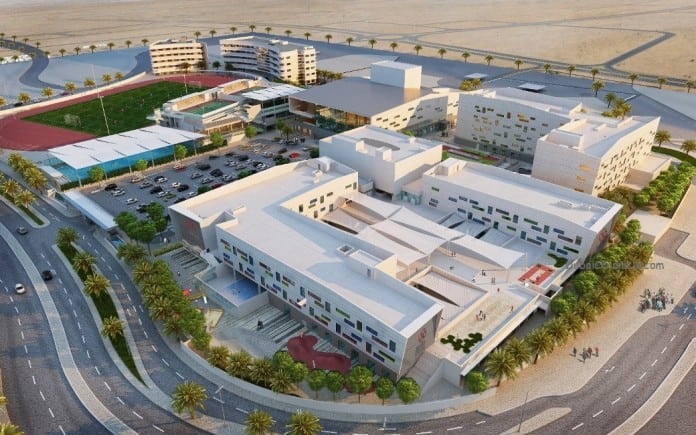 Dubai Healthcare City Authority (DHCA), the governing body of Dubai Healthcare City (DHCC), today released the annual 2015 operational review of the free zone, updating the market on key performance figures across strategy, regulation, projects in Phase 1 and 2, and the community.

Recording a stronger performance relative to last year driven by new projects and developments, the outlook for 2016 is positive for the world’s largest healthcare free zone.

By the close of 2015, DHCA reaffirmed its regulatory independence as it unveiled operational sectors within the free zone, regulated by independent arm Dubai Healthcare City Authority – Regulation (DHCR).

The key performance figures for 2015 indicate that the free zone model achieves operational efficiencies and its investment and education sectors support and strengthen the economic climate of the UAE, said Her Excellency Dr Raja Al Gurg, Vice-Chairperson and Executive Director of Dubai Healthcare City Authority.

“One of the fundamental finding from our year-on-year performance is that, as a business model, we have been dynamic and responsive to patient needs and to changes in market conditions. We expect the new operational sectors to deliver greater pace and more accountability. We are optimistic as we move forward in a sustainable manner, in line with our growth strategy,” said HE Dr Al Gurg.

Significant regulatory advances were made in 2015 including the implementation of the insurance law in the free zone. Dr Ramadan AlBlooshi, Chief Executive Officer (CEO), Dubai Healthcare City Authority – Regulation (DHCR), said, “We remain on track for delivering in 2016 a more robust regulatory framework to attract qualified healthcare professionals and to ensure highest patient safety standards. The inflow of new clinics and healthcare professionals will continue to drive healthcare delivery.”