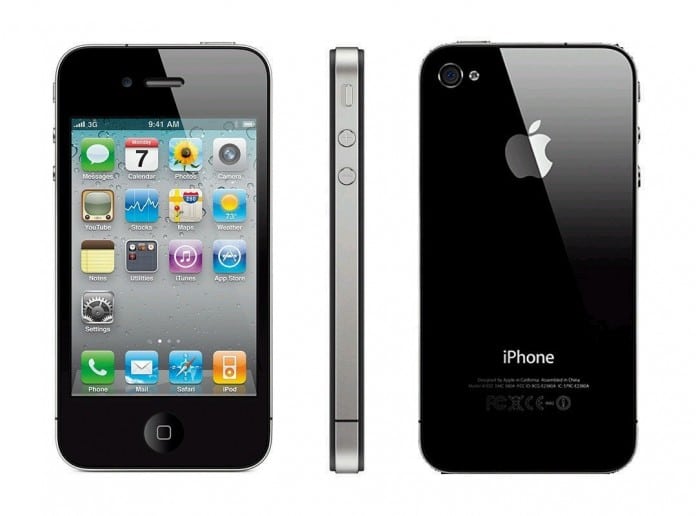 iPhone 4 at the price of $59 is the eight best-selling smartphone during the 2015’s holiday season. It is still available on Amazon in two colors – white and black. 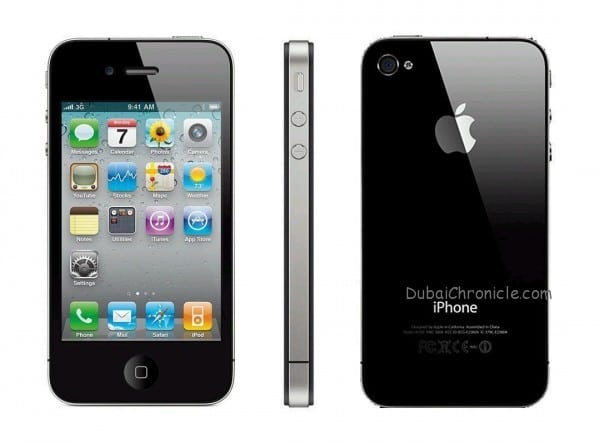 The said Apple’s iPhone 4 (MD439LL/A) is a certified factory refurbished product. It shows limited or no wear, and includes all original accessories plus a 90-day warranty. The device has 8GB internal storage – 1 GHz Cortex-A8 CPU – 512 MB RAM. It operates on iOS 4 – upgradable and it has a 5MP camera – 2592 x 1936 pixels, with autofocus and LED flash. The iPhone 4 also features the standard for Apple Corning Gorilla Glass and  oleophobic coating.

The choice of low cost iPhone makes a lot of sense for shoppers during the holiday season. There is no such thing as budget friendly Apple product, while iOS adoption spreads fast and its populiarity increases. Therefore, a cheaper iPhone is very suitable for children and teenagers who have to get accustomed to it from younger age. Think Christmas gifts here!

According to Amazon’s Best Selling list, consumers bought the following unlocked smartphones in the particular order:

Motorola Nexus 6 was featured in numerous promotions on Amazon during the Black Friday sale and this is the obvious reason for the impressive sales, along with heavily discounted prices by nearly 50%.

During Cyber Monday Deals Week the order of best-selling smartphones will likely change as the news promoting is for Microsoft’s newest flagship phone – the Lumia 950, which is available nor for purchase for $589. Read more: You can buy Lumia 950 online already