This year, Black Friday offers really great deals on almost everything we can imagine, including Black Friday Deals on video games for Xbox One and PlayStation 4. And while Microsoft Store had one of the best offers on Xbox One games and bundles, many of them are already out of stock. But don’t worry – online retailer Amazon has launched new Black Friday deals on Xbox One and PS4 games.

When it comes to Xbox One video games, the best deals you can find are at Microsoft store. It sells more than 30 titles at discounts of up to 60% off, including Call of Duty: Ghosts (50% off), Middle-earth: Shadow of Mordor (60% off), Assassin’s Creed IV: Black Flag, and many others. However, the games are selling very fast and some of the titles are already out of stock, as it happened with the Xbox One Bundles.

There are also Xbox One game deals

, which are unlikely to sell out so soon, so you can check them out, as well. One of the best offers, that will be valid however only today, is Titanfall for Xbox One at 38% discount.

The Video Games Holiday Deals Calendar on Amazon has various sales on video games, console bundles and gaming accessories. There are a bunch of discounted PlayStation 4 video games such as Call of Duty: Advanced Warfare, which is 17% off, infamous: Second Son, available for $19.99 or 67% off its original price, and Destiny – PlayStation 4 at 17% discount.

One of the hottest deals right now gives you 75% off 17 games in the Command and Conquer: Ultimate Collection. The classic series is available for only $4.99, so hurry up, before the deal is gone. These offers are part of the Black Friday Lightning Deals on Amazon and they last only several hours. 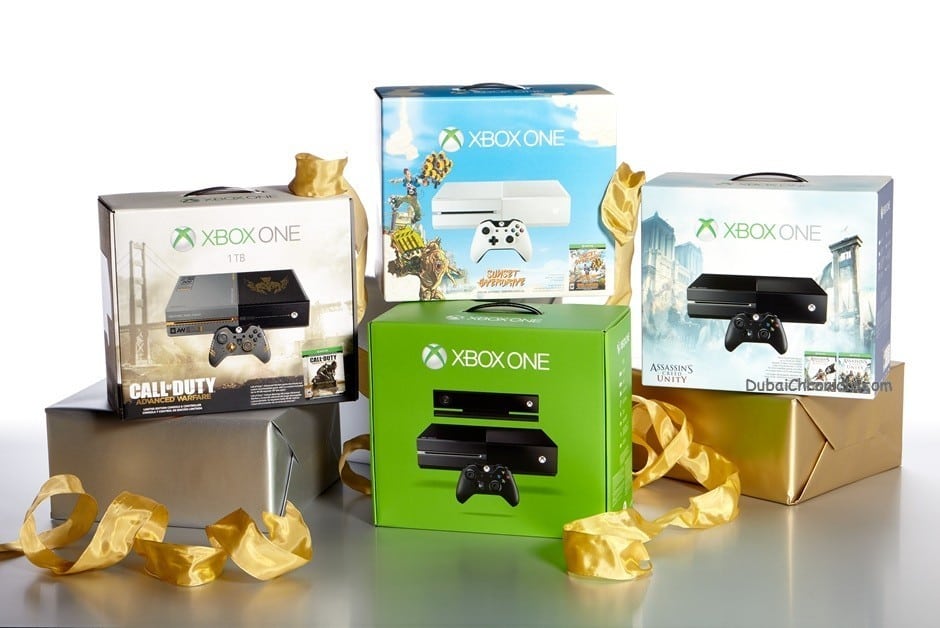