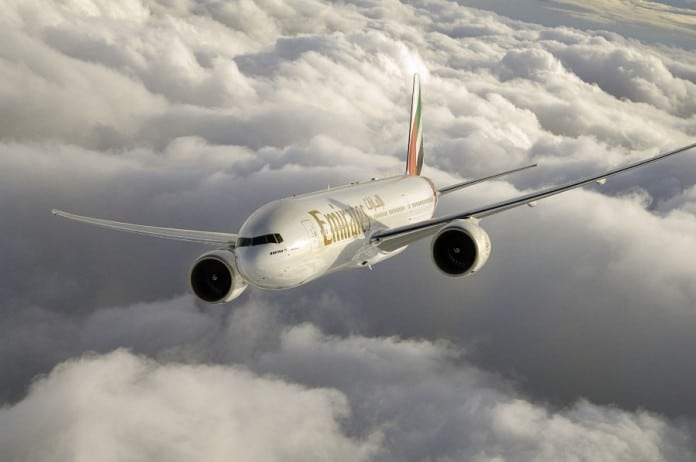 Emirates is to launch a further transatlantic link with the start of flights to Boston from 10th March 2014.

This will be the airline’s 8th route into the United States, 9th into North America and 12th into the wider Americas.

The flight will be operated by a GE-90 engine-powered Boeing 777-200LR and brings the winner of the Skytrax ‘World’s Best Airline’ 2013 award into Boston Logan International Airport on a daily basis.

His Highness Sheikh Ahmed bin Saeed Al Maktoum, Chairman and Chief Executive, Emirates Airline & Group said: “Our Boston service will further develop this exciting gateway into the north-eastern United States. Based on passenger demand, we believe the time is right to further boost our U.S operations, while stimulating channels of trade and tourism to and from the state of Massachusetts and the wider New England region.”

Boston Mayor, Thomas M. Menino, said: “The arrival of Emirates and its non-stop service to Dubai will expand Boston’s global presence in business and tourism. We look forward to welcoming them to Boston and applaud Massport for its work in helping our City continue its strong growth.”

Massachusetts Governor Deval Patrick commented: “A non-stop service to the Middle East will open up new commercial and economic opportunities for Massachusetts and the region. This and similar service expansions are how we bolster the Commonwealth’s competitiveness.’’

Thomas P. Glynn, Massport’s CEO, added: “Our new partnership with Emirates helps expand the global reach of Boston and Logan by connecting New England with new markets. Emirates offers seamless connections from Dubai to dozens of destinations in the Middle East, India, East Africa and Southeast Asia – a combined market from Boston that in 2012 saw more than 331,000 passengers spend more than $295 million in tickets.’’

From 10th March 2014, EK237 will depart Dubai at 0945hrs and arrive in Boston at 1515hrs. The return flight, EK 238, will take off from Boston at 2255hrs and land in Dubai at 1910hrs the next day. As part of an agreement with JetBlue, Emirates and JetBlue passengers are able to travel on each other’s flights and earn reciprocal miles.

Boston is the largest city in Massachusetts and one of the oldest cities in America. With more than 12 million visitors a year, Boston boasts a world class reputation for medical and educational facilities, including Harvard University.

In the field of transport, Boston is known for launching America’s first subway system back in 1897. The Boston University Bridge on Commonwealth Avenue is one of the only places in the world where a boat can sail under a train passing under a car driving under an aircraft.

Emirates started flights to America in 2004, beginning with New York. The airline’s current seven U.S gateways form part of a 134-destination network, served by a fleet of more than 200 modern aircraft, including the airline’s flagship Airbus A380. Emirates’ much-lauded hub in Dubai is equipped with the world’s first purpose-built A380 concourse, housing the largest First and Business Class lounges in the industry.

Aboard the Boeing 777-200LR serving Boston, customers in all classes will be able to relish gourmet-chef prepared food, while browsing through more than 1,500 channels of movies, TV, music and games on the ice Digital Widescreen in-flight entertainment system. Highly trained, multi-lingual cabin crew are on hand to deliver the warmest hospitality in the skies. 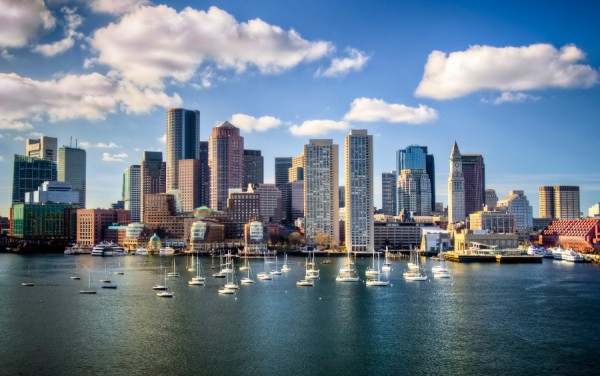 So far in 2013, Emirates has launched new routes to Warsaw, Algiers, Tokyo Haneda and Stockholm. In the coming months, flights will begin to Clark International in the Philippines, between Milan and New York, to Conakry in Guinea, Sialkot in Pakistan, Kabul, Kiev and Taipei.