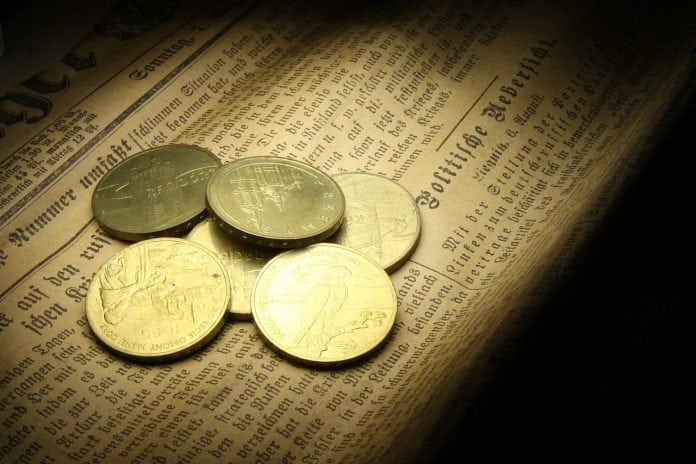 The American economy added 235,000 jobs in February from the prior month, as the construction sector recorded its largest gain in nearly 10 years due to unseasonably warm weather. The unemployment rate ticked down to 4.7% from 4.8% in January, even as more people rushed into the labor market.

The U.S. dollar index, which measures the greenback’s strength against a trade-weighted basket of six major currencies, dropped 0.6% to close at 101.38 on Friday. It touched 101.17 earlier, its lowest since February 28. The dollar fell against a basket of currencies amid disappointment that wages were only growing gradually.

In the week ahead, global financial markets will be busy with central bank meetings, with policy decisions due in the U.S., Japan, the U.K and Switzerland.

Investors will keep an eye out for headlines coming out of a two-day meeting of G20 central bankers and finance ministers in Germany for further hints on the strength of the global economy and the future direction of monetary policy. A few other significant events will likely affect the markets. China is to publish figures on industrial production and fixed asset investment. The U.S. is to produce data on producer price inflation. On Wednesday, the Federal Reserve is to announce its latest monetary policy decision. By the end of the week, the U.S. is to release a series of economic reports.

Gold’s two week drop to $1,200 an ounce means the market has now all but priced in next week’s move and it will be difficult for prices to move lower. It looks like values will be little changed by the end of the coming week based on the fact that everything is already priced into markets.

On the other hand, after the expected rate hike is announced, there will be lots of geopolitical uncertainty and equities are still highly overvalued. Those two factors are positive for gold.

However, investors should not expect the market to take off right after the rate hike announcement. There will be rather a more gradual rise in gold prices. At present, buyers are looking rather for diversification and this is definitely a support for the market but there is no aggressive buying.

Gold has managed to hold key support above $1,190, which represents the 50% retracement of the rally from the December lows to the February highs. However, even if prices break below that, as long as the market can find some support around $1,180, gold is still in a bullish uptrend. 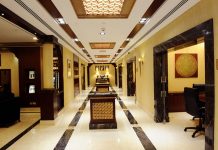