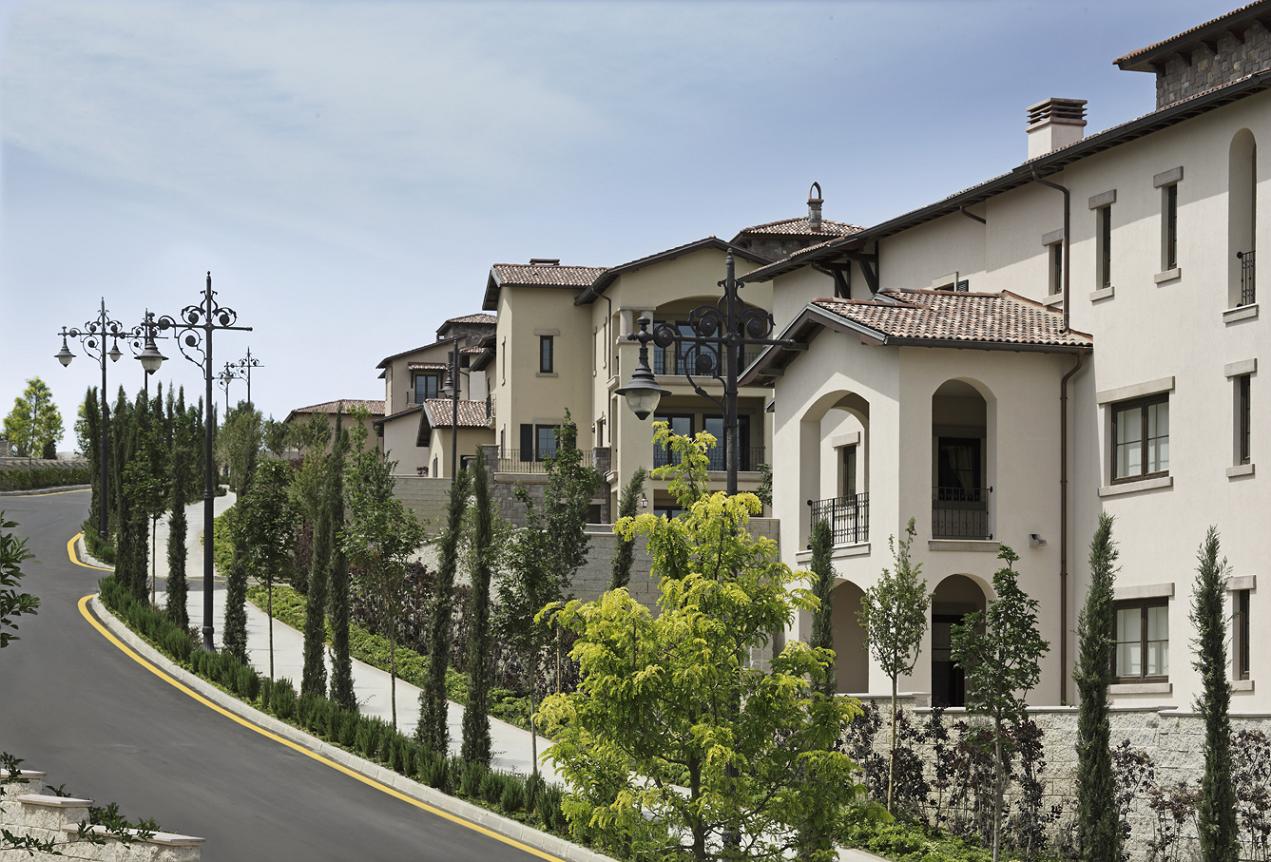 A raft of new rules governing property ownership in Turkey have made the country increasingly attractive to foreigners in 2013, laying the foundations for continued growth in the property market there in 2014, said Turkey property specialist Spot Blue International Property in November.

Turkey’s most recent law change favouring foreign buyers, which went live in October, facilitates the process of gaining military approval, which in turn speeds up the process of foreign buyers getting their property’s title deeds, known as TAPU. This is the latest in a series of new rules introduced this year that benefit foreigners and overseas homeowners in Turkey.

“Previously, waiting for military approval could typically hold up a property purchase by 8-10 weeks,” said Spot Blue director Julian Walker. “Now, a slicker system means this time will be greatly reduced. Just as significant though, under some circumstances buyers won’t need to go through the process of getting military approval – namely, if the property they are buying was granted approval after 5th May 2011 or if they’re buying on a new development where an existing buyer has already gained it. It’s encouraging to see Turkey rolling out changes like this, showing commitment to attracting foreign buyers.”

Visa applications for temporary visitors, such as second homeowners, and residency laws have also become more appealing this year. A revision in the law introduced in the spring means that foreign nationals are now granted a year-long short-term residency permit when they purchase property in Turkey, regardless of the value of the transaction. This visa could be extended indefinitely if the buyer keeps hold of their property. Previously, homeowners there without a residency permit were allowed to stay up to a total of 90 days out of a period of 180 consecutive days.

Adds Julian Walker: “Foreigners seeking to renew or get residence permits will find the process changes for the better again in spring 2014 too. There are plans to use dedicated government agencies to take over the process rather than the current system that goes through the police. Another significant change is in regards to work permits. Meanwhile, foreigners who obtain a work permit in Turkey are now automatically granted a residence permit too.” In May 2012, Turkey relaxed its reciprocity law, opening the door to foreign buyers outside of Europe, including the Middle East.

Proof that Turkey’s property market is benefiting from changes to its laws are the consistently rising property values. The average price of units on new developments in Istanbul increased by 1.06 per cent between September and October, and 14.18 per cent year-on-year, according to an index produced by GYODER, a real estate trade body. Spot Blue International has property for sale in both sides of Istanbul, including apartments in Erenkoy and Beylikduzu. 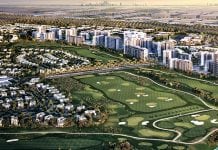 UAE investors are building property into their portfolio

UAE’s Indian expats look to invest in property back home 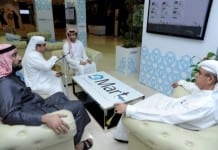 Is this a new property boom or …. think again

Trends and Tips for Dubai’s Real Estate Investors and Tenants