The prospects for the global real estate sector are looking â€œdismal,â€ with a downturn that could last eight years, the International Monetary Fund warned last week.

The IMF sees problems both in the â€œbustâ€ countries, such as the United States, Spain and Ireland, and the â€œreboundâ€ economies, such as the Asia-Pacific region, most Scandinavian countries and Canada.

In the US, residential investment remains severely depressed compared with past cycles, which the report said could be partly explained by the pattern in house prices and outstanding household debt. Making matters worse, the U.S. states where the house price bust was more pronounced are also where unemployment has increased the most.

â€œThis relationship likely reflects the importance of the construction sector in these statesâ€™ economies as well as lower labour mobility resulting from problems in the housing sector,â€ the IMF said. Tax incentives in both the U.S. and the U.K. only temporarily increased activity.

â€œEspecially in the United States, given the limited success of mortgage modification programs and the shadow inventory from foreclosures and delinquencies, this has renewed fears of a double dip in real estate markets. A lot will depend on the path of economic recovery: if employment creation remains low, risks of a double dip in housing naturally increase,â€ the IMF said.

There are other threats too, like record high delinquency rates on commercial mortgage-backed securities, and the $566 billion in commercial real estate debt due this year and next, according to data the IMF cited from Foresight Analytics.

Resets on adjustable-rate loans are looming, with limited refinance options because many of the loans are underwater.

Renewed strains on credit conditions may materialize from loan losses due to delinquencies and tougher capital rules, the IMF added.

In Asia, the IMF frets that even though fundamentals appear to provide support for price increases, the econometric estimates are less reliable given their short track record, and anecdotal evidence of speculative activity, rising vacancy rates in commercial property, sizable mortgage credit growth, and massive capital inflows could be signs of overheating – particularly in Beijing, Nanjing, Shanghai and Shenzhen in China. 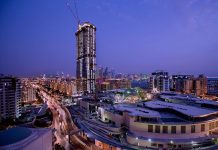 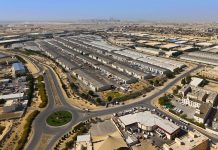 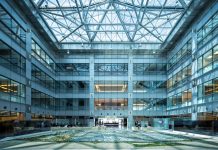 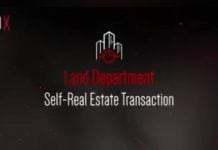 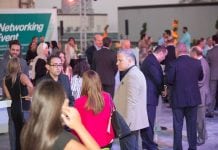 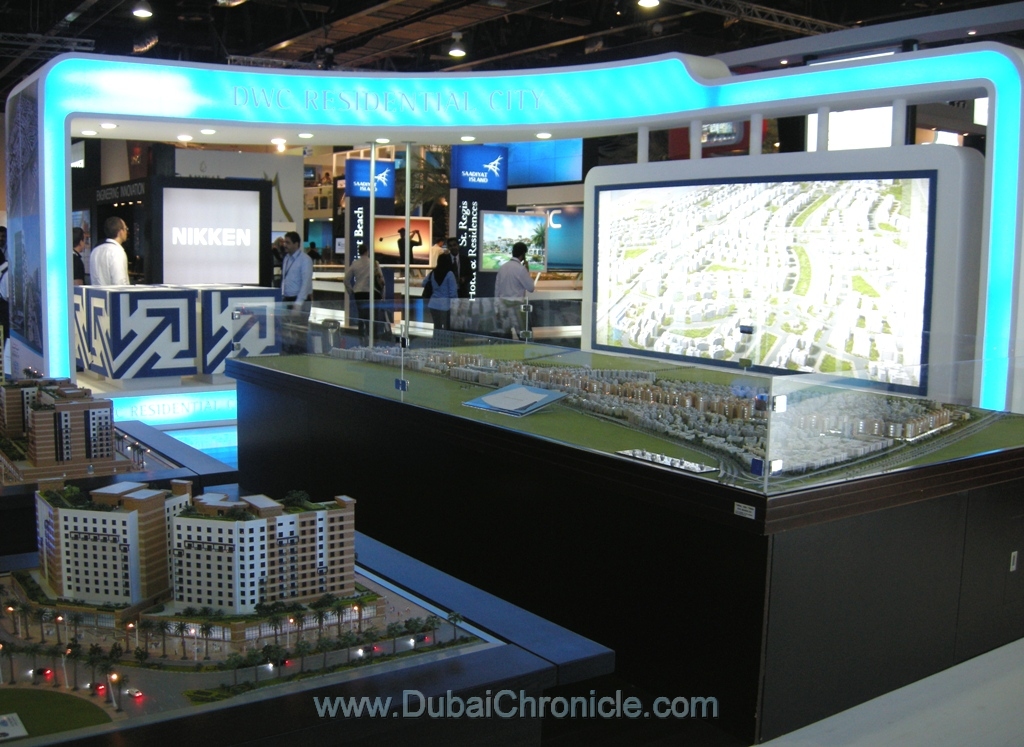 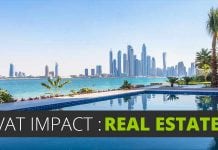 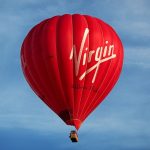